Ukrainka lost his hand working in Poland because of the employer : In the World : Vladim 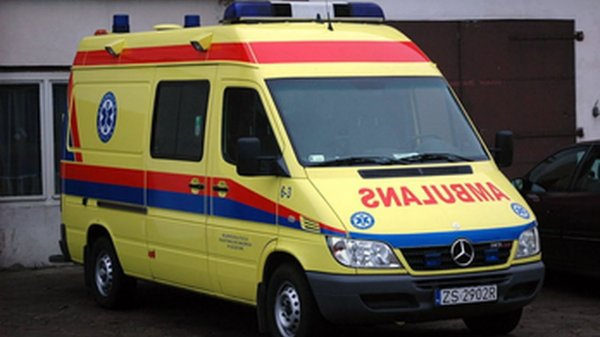 Girl out of luck without a hand, which popped in the washing machine at work. The hand could be saved, but the owner did not want to sacrifice the machine for washing for the health of their workers.

The incident occurred on December 15 last year. Ukrainian went to Poland to earn money. According to her, Ukraine has to do is almost impossible. She got to the Laundry room.

On 15 December the girl came on shift. At about 11 a.m. she had to get the stuff out of cars that constantly broke down earlier. When she tried to do that, her hand beginning to wear out inside the mechanism.

Rescuers and medics arrived about 15 minutes later. Initially they wanted to cut the washer and pull the girl’s hand, but the owner was forbidden to do it, regretting the faulty mechanism. Almost an hour lasted work for the liberation of young workers. While a mechanic came and carefully disassembled the machine, the arm couldn’t be saved. In the clinic she amputated the limb at the elbow.

After the incident, many witnesses were dismissed. Even one Ukrainian were deported to their homeland. The owner of the Laundry he promised to help with treatment, but in reality it even can not hear anything.

Very difficult girl to deal with such a loss. She cries constantly and only local doctor, for her help and support.