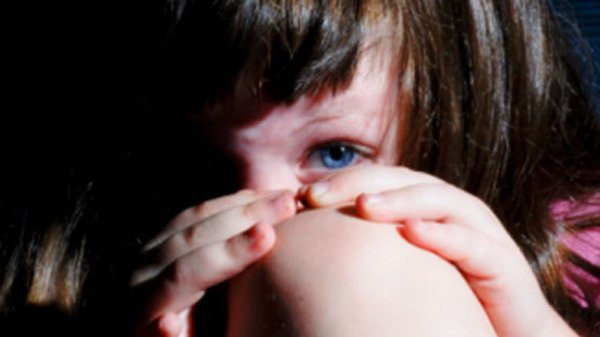 49-the summer inhabitant of Ulyanovsk has sentenced to life imprisonment for the rape and murder of eight year old girl. The corpse of a child found near one of the houses on the Factory travel in June last year. The deceased girl was lying on the Lower terrace.

After the disappearance of the girl’s relatives lifted up the entire city. The locals took an active part in the search and hoped that the girl would be if not unscathed then at least alive.

Experts have determined that before her death the girl was brutally raped. The attacker was soon arrested. He was a local resident. He had previously brought to criminal responsibility for similar crimes. The court sentenced a man to life in prison. In addition, he will have to pay the relatives of the lost schoolgirl five million rubles. The money will be given to the mother and grandmother of the girl.