Ulyukayev did not deprive the state awards 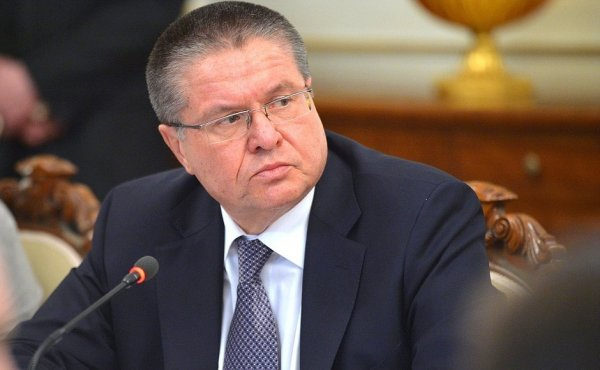 In a press-service of the court stated that the arbitration did not deprive the former Minister of economy of the Russian Federation Ulyukayev previously received state awards. The property of the convicted person will remain in protective custody until paid imposed on the former official to a fine.

Today in Moscow, the court declared Alexei Ulyukayev guilty of receiving bribes in the amount of $ 2 million for the provision of the transaction documents of domestic companies “Rosneft” and “Bashneft”. The former Minister was sentenced to eight years in a strict regime colony and a fine of 130 million rubles. Lawyers of the condemned have declared that this verdict is unfair and intend to appeal.