Ulyukayev said he would continue to write poetry in jail 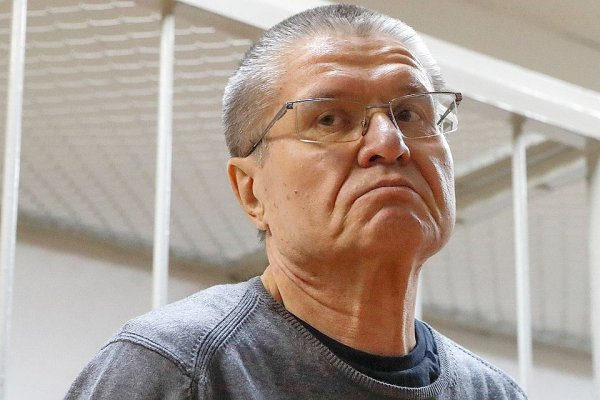 The ex-Minister of economic development of Russia Alexei Ulyukayev said that he wants to write poems and contemplate the meaning of life during his stay in prison.

This was stated by sopredsedateli obshhestvenno Supervisory Commission of the city of Moscow eve Markachev. She said that prison staff gave Ulyukayev offices, and now the convict intends very much to write poems and in silence to think about the situation that happened with him now in life.

Markachev noticed that the prisoners ask that the speaker, he stopped short of put it to them in the camera.

Ulyukayev was sentenced to eight years in prison for a bribe of two million dollars.