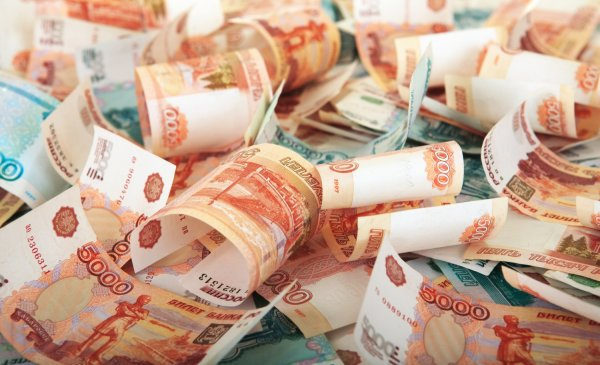 Unknown attackers in Rostov stole from subsidiaries of RZHD 1.3 million rubles. The funds were paid to fictitious workers.

Unknown in Rostov stole “the Railway trading company” 1.3 million rubles. Since the summer of 2008 for several years the company accrued and paid salary to a non-existent employee who was listed as an accountant. Money transferred to the Bank card through the account, and later resources were cashed by unidentified persons. In total, the company suffered losses for the sum over one million roubles.

Investigators opened a criminal case under article about fraud. Pravoohranitelnye authorities are searching for attackers who are involved in the theft.