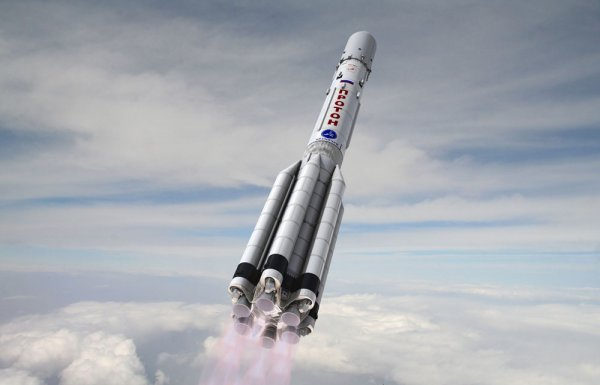 Alex Morocco, head of the joint-stock company of the State space scientific production center Khrunichev, which manufactures missiles, said that before the end of this year will launch 4-5 rockets of type “proton”.

The Russian defense Ministry is very interested in the output of the satellite called “gospel” into Earth orbit where it will perform various tasks to ensure the communication needs of the Department. In addition, during the summer period it is also planned to bring into orbit the satellite MEV-1 and the Eutelsat 5 West B. Alex Morocco also added that there is a possibility, which to the end of the year in orbit will also be displayed more additional satellites on behalf of the Ministry of defence of the Russian Federation.

Note, in addition to the above tasks, will also be launched in the fall of the carrier rocket, which will deliver into orbit the device called the “Electro-L”, whose task will be to collect meteorological information.