USA: Donald Trump wants to encourage Apple to repatriate the production of iPhone 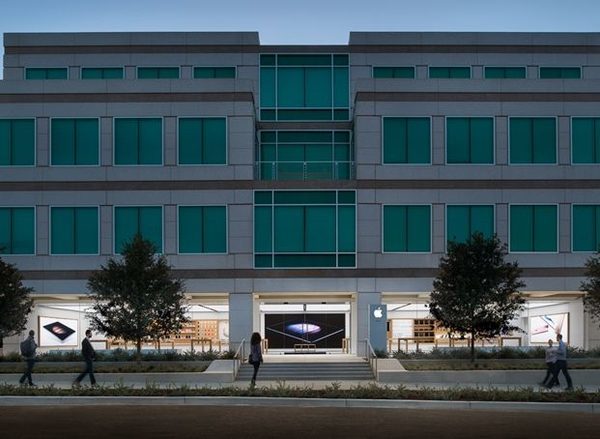 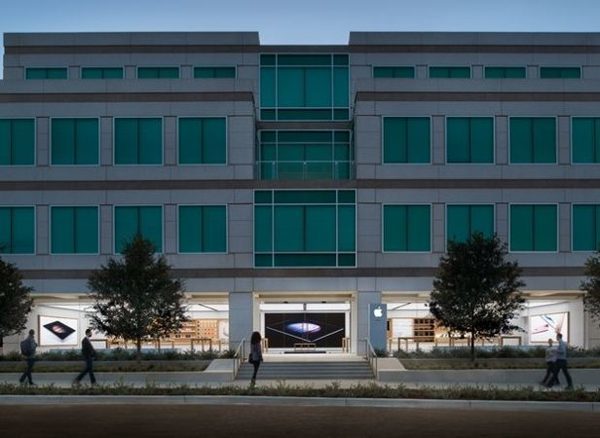 Donald Trump wants Apple repatriates industrial production of iPhone models on American soil. He discussed the subject with Tim Cook, who is studying the issue.

Candidate in the race for the White House, Donald Trump has pledged to create tens of thousands of industrial jobs in the United States. During the period 2000-2014, 5 million industrial jobs were lost nationally.

Now elected, Donald Trump now going on the offensive to encourage groups to develop their productions on the national territory.

The future president of the United States has contacted Bill Gates (co-founder of Microsoft) and Tim Cook (CEO of Apple) in this direction. He explained his approach in an interview with the New York Times in reporting the telephone conversation with the leader of the Cupertino company.

Among the snatches of conversation, Donal Trump would have arrested Tim Cook in this sense: ” Tim, you know that things would be a great victory for me would be to get Apple build one or several large plants in the US , rather than in China, Vietnam and other countries where you are going to manufacture your products. ”

Candidate for the Democratic Party primary, Bernie Sanders had also expressed its willingness Apple re-locates its production in the United States.

According to the new strong man in Washington, Tim Cook would have meant that he understood the process. Donald Trump would undertake to develop “incentives” (including tax) in the direction of the repatriation of the productive forces in the country.

Thus, it would be favorable to the repatriation of the (deep) Cash Apple located outside the United States by reducing the tax burden associated with the transfer. It also plans to introduce a customs duty of 45% on manufactured goods imported from China.

On the side of Donald Trump, the style is more direct and even aggressive. The hot candidate did not hesitate to go after Apple, encouraging consumers to boycott products of “Brand at the apple.”

The fact that the firm Tim Cook opposes the FBI to unlock an iPhone from one of the terrorists involved in the killing of San Bernardino in December 2015 (citing respect for the right to privacy) was also displeased Donald Trump.

Apple exploring with its Asian suppliers of impact studies
This direct request addressed to the Apple CEO to relocate industrial employment is an important commitment of Donald Trump during his campaign.

Most of the Apple products production line (Apple, iPad …) is located in China. Full transfer to the USA seems implausible.

Nevertheless, in Asia the Nikkei , Apple specifically asked in June to its main subcontractors Asian assemblers Foxconn and Petragon to study the possibility of manufacturing the iPhone in the US.

Petragon would immediately rejected the proposal for reasons of financial costs.

The production of iPhone in the US require a large skilled workforce and appropriate. It would result in an inevitable increase in production costs, in part because of higher salaries.

According to MIT, as highlighted Digitaltrends , this would result in an additional cost of 30 to 40 dollars for every iPhone product.

The other problem lies in the logistics: the assembly lines of Foxconn and Petragon are located near many subcontractors and component suppliers integrated in Apple products.

By the admission of Tim Cook, speaking on CBS in 2015: ” To the iPhone, it would need a set of suppliers in one place, that the United States do not currently have.

Illustration of this Asian influence: SoC (System on Chip) for Axx series out of factories foundry TSMC (Taiwan Semiconductor MAnufacturing Company), the slabs are manufactured by Sharp and Japan Display and memory chips by SK Hynix (South Korea ) and Toshiba (Japan).

It’s an entire supply chain should be reconstituted. A colossal and costly work. The redeployment of production lines and logistics prevent Apple to distribute to its customer base of tens of millions of new iPhone models from the announcement of their release.

Moreover, Apple has not completely abandoned the employment base in the USA. According to the Economic Policy Institute , Apple employs two million people on its domestic market since 2007. The Cupertino assembled on site range Mac Pro for example.

By comparison, his partner Foxconn employs 690,000 people in China. This figure also tends to decrease with the automation of assembly lines.