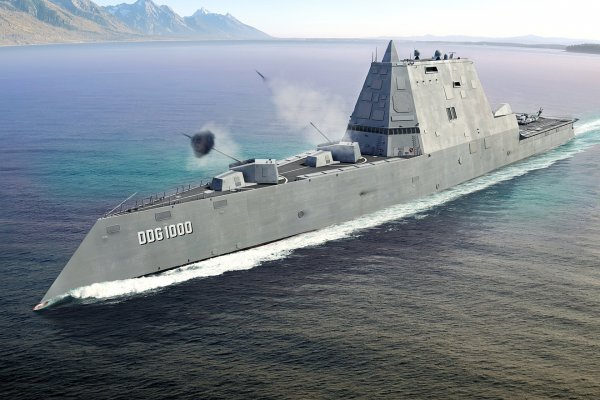 The U.S. Navy tested a new electronic system designed to counter rocket attacks. Information reported by the journalists of the newspaper The Driver.

According to the Western mass-media on Board U.S. destroyers of the “Arleigh Burke” USS Carney (DDG-64) there was a device “Block II”, which is part of a system of electronic equipment AN/SLQ-32V6. This system States have been used for over forty years and are constantly upgrading.

“Block II”, improved on the SEWIP program. It is designed specifically for the modernization of the electronic means with combat tasks. It is emphasized that “Unit II” in the press was known as the “ears” of the ship. After the upgrade it can be called “fists” combat ship.

On the right of foreign journalists and photos show one of the users of social network Twitter, which he did in the Bosphorus Strait. The author of the tweet said that the ship was equipped with the new system AN/SLQ-32V6 and the day before he entered the Bosporus and the Dardanelles

Earlier it was reported that the destroyer USS Carney entered the black sea waters in early January of this year. A few days after arrival, the ship took part in the joint Ukrainian courts training, and then left the Black sea.