Usain Bolt loses his gold medal of the relay of Beijing 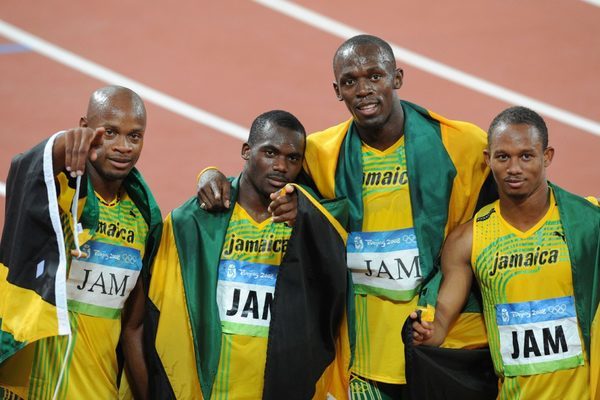 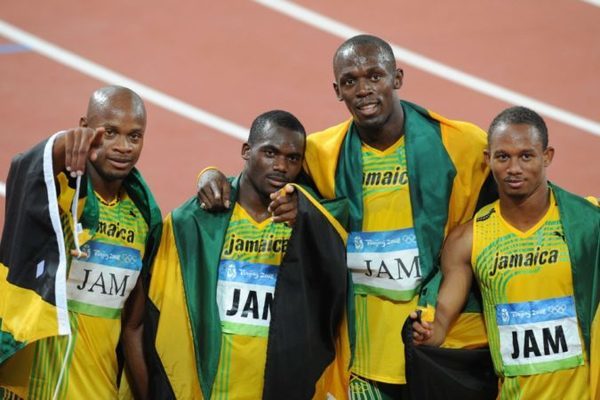 The Jamaican Usain Bolt lost one of his nine Olympic gold medals due to the doping case of his teammate Nesta Carter.

The International Olympic Committee (IOC) said the new analyzes of samples from the 2008 Olympics showed that Carter was tested positive for methylhexaneamine, a prohibited stimulant. Carter and Bolt were victorious team mates of the 4 x 100 meter relay of the Beijing Games, with Michael Frater and Asafa Powell.

For the IOC, “the Jamaican team is disqualified” and must return “his medals, pins and diplomas”.

The relay of the Beijing Games allowed Bolt to complete the first of three consecutive sweeps at the 100, 200 and 4 x 100 m at the Olympics.

Trinidad and Tobago should now get the gold medal delighted to the Jamaicans. Japan would then end up with silver and Brazil would climb onto the podium.

Carter testified by videoconference during an IOC disciplinary hearing held in Lausanne on 17 October.

The IOC’s decision noted that Carter began taking supplements in 2008 under the guidance of his coach Stephen Francis.

“The athlete explained that he had undergone several anti-doping tests while consuming Cell Tech and Nitro Tech supplements before the 2008 Games and had never had a positive test,” the verdict said. He therefore did not believe that these supplements could contain prohibited products. He did not understand how the presence of methylhexaneamine could be detected in 2016. ”

Although methylhexaneamine was not specifically identified in the proscribed list in 2008, it was part of “a general ban on stimulants with a similar chemical structure or similar biological effects,” noted the IOC Disciplinary Panel .

Carter may appeal the judgment to the Court of Arbitration for Sport. The IOC, however, anticipated this appeal in its verdict.

“The CAS has confirmed that the presence or use of products whose definition is similar to the generic definitions listed in the Prohibited Substances List can be used to establish an anti-doping rule violation,” the panel stated in its decision.