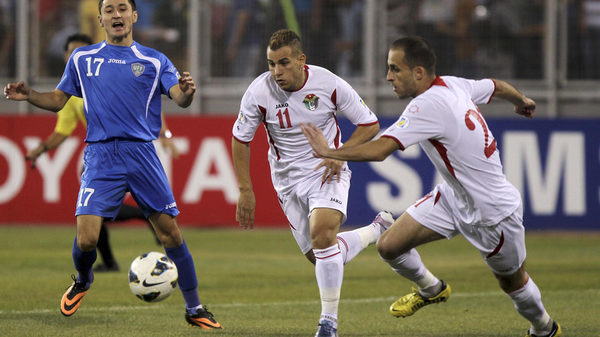 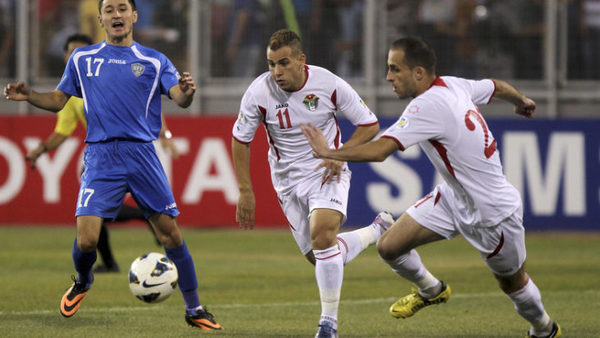 November 10, 2016 at 14:00, within the framework of the international friendly match, Uzbekistan’s national team will play against the national team of Jordan.

Uzbekistan vs Jordan preview
Uzbek national team, after a very successful performance in the second stage of qualification for the upcoming World Cup, continues its path, respectively, in the third stage. Having played 4 rounds, the team of Uzbekistan defeated Syria 1: 0, Qatar 0: 1, China 2: 0, as well as Iran, lost 0: 1. As a result, scored 9 points with a total score of 4: 1, enough to go to the 2 line in the tournament table of group A.

Uzbekistan vs Jordan prediction
The last tournament for Jordan was the King of Thailand Cup, where Jordan’s team has managed to get into the finals, but lost there a team owner – Thailand national team with the score 0: 2. After that, the Jordan team conducted a series of friendly matches, which lost Qatar 2: 3 Morocco 2: 1, as well as a draw with Lebanon 1: 1, Bahrain 0: 0, Oman 1: 1 Iraq 0: 0 last Sunday .

History-person meetings between these teams in most cases ended with the victory of the national team of Uzbekistan. The last time these teams met each other in December 2014, while Uzbekistan in his field won a strong-willed victory with a score of 2: 1. It should be noted that Uzbekistan at home has never lost to Jordan. Just to emphasize that Uzbekistan is at home in the last 15 matches, he lost only 2 games, despite the fact that the remaining 13 – won. I have no doubt in winning national team of Uzbekistan with a handicap of 1 goal. Match betting: F1 -1.