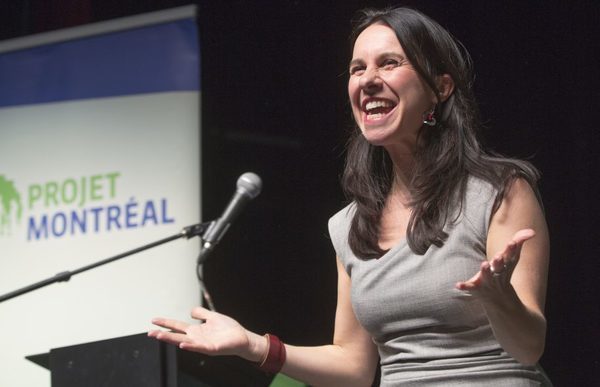 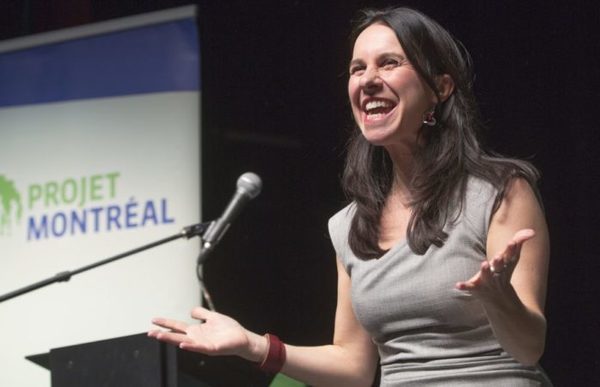 The leadership race Projet Montreal ended Sunday with the election of the candidate Valérie Plante, who won with 51.9% of the votes against his rival Guillaume Lavoie.

Nearly 3,000 members of the training contrasted today to find out which of the two rivals, would represent the party that currently forms the official opposition in the next campaign. The vote took place at the Olympia, in the neighborhood South Centre.

Valérie Plante got 998 votes and Guillaume Lavoie, 919. It therefore succeed Luc Ferrandez, acting head since the resignation of party founder, Richard Bergeron. Mr. Ferrandez chose not to stand, saying more useful as mayor of the Plateau-Mont-Royal.

Councillor in the borough of Ville-Marie, Valérie Plante said during the race wanting to transport, housing and food priorities, with the aim of reducing inequalities in service provision to Montrealers.

The candidate, associated with the left of his party, raised the idea of requiring the City and its contractors to provide a minimum wage of $ 15 an hour as did the cities of Vancouver and New Westminster .

She also promised to add a “pink line” at the Montreal metro.

For the first time, it was no longer necessary to be already a member of Project Montreal to run for the leadership.