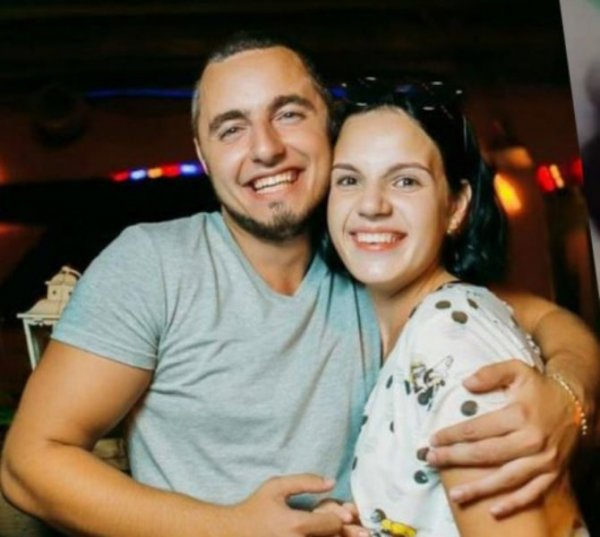 Victim “Serpukhov Othello”, where a husband chopped off his hands, was planning to go to Kostroma to the snow maiden. The victim from the cruelty of their own ex-husband, lived in the village of Serratula.

As it turned out, the woman wanted to give two sons a real new year holiday, showing them the snow maiden, which can fulfill the desire. However the girl plans went awry, as she went to meet with her ex-husband, with whom she lived 6 years, but the Charter to bear the whole burden on his shoulders, got divorced.

The man couldn’t get used to living without children and second wife, who was very jealous, considering that she’s got a new boyfriend. He drove her to the woods, ostensibly for a walk, during which there was a quarrel. A man cut off ex-wife’s hands, but recovering himself, took her the hospital where the doctors miraculously managed to sew one of the extremities, and instead of the second you will need to install the prosthesis.