VIP-passenger of Air India accidentally “had lunch” with a cockroach 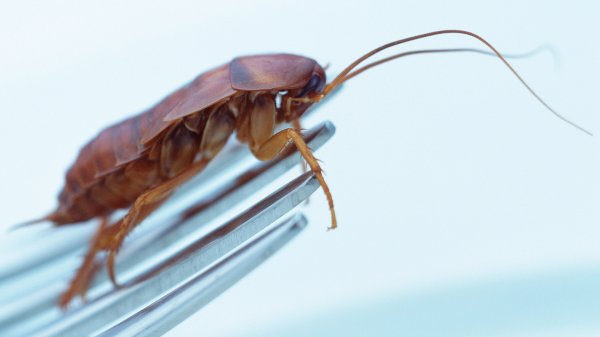 During lunch in the VIP-hall journalist Harinda Beva noticed that her plate a cockroach ran. The journalist on this occasion appealed to the airline Air India via Twitter, attaching to the circulation of a photo of the “intruder”.

An unpleasant incident occurred with the journalist Haringey Beva during her lunch in the VIP lounge at the airport Indian airlines Air India – on her plate a cockroach ran. The client managed to photograph an insect, then publicly protested about the presence of cockroaches in a bowl in the VIP-halls, via Twitter.

First and foremost, Beva addressed to the Manager of the airline, and received a quick response was an apology, and also promise to amend, and to deal with sanitary norms more carefully and more seriously.

Due to the public statement of the journalist began a public debate, during which other passengers this company admitted that they found in their plates insects earlier.