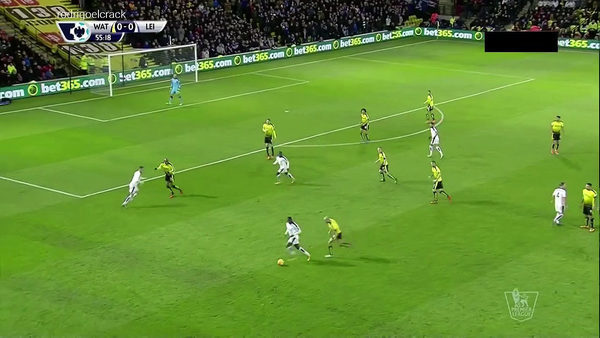 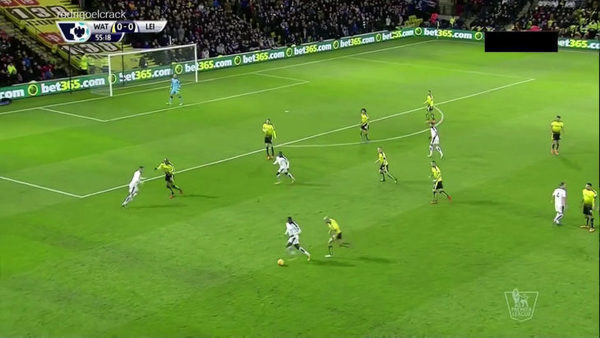 November 19, 2016 at 18:00, in the next round of 12 match of the Premier League in England, at the stadium “Vicarage Road” Watford play against Leicester.

Watford vs Leicester City preview
After a short pause for international matches teams returned to the football field and the championship of England. As for the results in the opening segment of the championship of England, Watford so despite some misfires, shows soccer decent level, for middle peasants championship. The defeat in the extreme tour of Liverpool 6: 1, interrupted the unbeaten “Bumblebee” from 4 games in a row. As a result, gaining 15 points with a total score of 15:19, 8 Watford takes place in the standings.

The current champion of England in this championship just do not know. Of course, no one was waiting for Lester, that they will be able to defend my title, it is very modest is Leicester, in comparison with the great clubs of the English Championship. However, such a sharp decline, yet it nepozvolitelen for the champion of England. After playing 11 rounds, “fox” scored 12 points with a total score of 13:18, which made it possible to take 14 place in the standings.

History of personal meetings between these teams in recent years, in most cases ended in victory for Leicester. Leicester successful performance on the European stage, where after 4 rounds have 10 points, it does not miss a single goal. However, visiting Leicester acts catastrophically awful, where five departures lost 4 times, with goal difference 4:14. I think Lester focused on the Champions League and the championship just “scored”. Bet on the game: 1X.