What are the most anticipated new features at the Las Vegas CES? 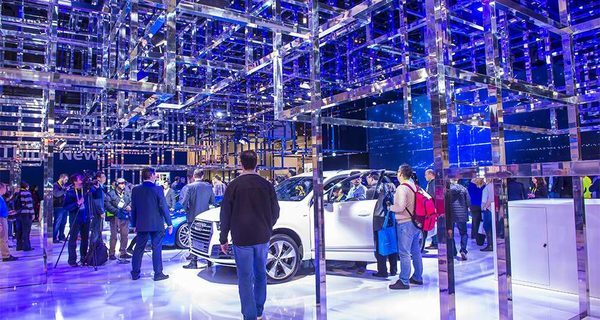 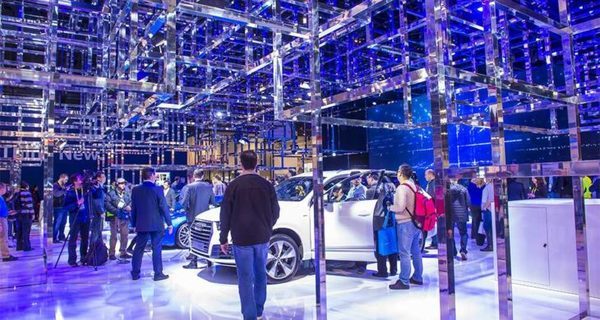 Virtual reality, smart cars and connected objects are on the program of this year’s Consumer Electronic Show.

This is one of the most anticipated technological events of the year. The Consumer Electronic Show (CES), which takes place in Las Vegas, Nevada, opened its doors to media and professionals around the world on Tuesday, January 3, before welcoming the general public from Thursday to Sunday.

Smartphones, cars, household objects: the consumer electronics sector is going to give the vision of an ever more connected and intelligent environment, but with increasing pressure to bring it to fruition. In total: more than 3,800 exhibitors and at least 165,000 visitors are expected.

Augmented reality, star of the show

“The things I expect to see really everywhere are augmented and virtual reality, home and smart cars,” Carolina Milanesi, an analyst at Creative Strategies, told AFP. “If some of these hopes and dreams, such as the connected home and virtual or augmented reality, do not begin to show results, it’s really symptomatic of a problem the industry is going to be facing,” she warns however.

These startups will help you to hold your resolutions for 2017
Finding a growth relay is indeed urgent as the smartphone market shows signs of saturation and other products seem to disappoint the hopes placed in them, such as tablets whose boom has fallen, or connected watches that have Difficult to find their audience.

While Stephen Baker, an analyst with NPD Group, also predicted “many things related to virtual and augmented reality, drones and smart homes,” he acknowledged that “most will be improvements in what we have Seen last year, “without anything really” revolutionary. ”

“I do not think we have yet reached the tipping point on any of these products, but we are rather ready for things like smart house,” while virtual and augmented reality is likely to become a more General public from this year, he said.

Many exhibitors at the CES should also bet on the potential of virtual reality and increased in industry, commerce or even medicine, even if it is likely to attract primarily amateurs of video games, “Said Jack Gold, another technology expert:” The question is not whether it has the potential to change things, “but to make it accessible enough” so that people can really use it, “He explains. Technological advances in artificial intelligence and robotics should also play an important role in the show.

Heavyweight electronics such as Samsung, Sony, LG Electronics, Panasonic, Huawei will compete as each year on the size and resolution of their televisions, the design of their smartphones or the intelligence of their home appliances. LG should among other things show an enclosure that “levitates” over its support through electromagnets, and Samsung a vacuum cleaner compatible with the voice-activated hub for Amazon’s Echo home.

At the same time, the CES has become an important meeting place for the automotive industry, which no longer necessarily reserves its new models at its own sectoral fair organized the following week in Detroit.

Fiat Chrysler has scheduled a press conference in Las Vegas rather than in Detroit. The small new Faraday Future, which arises as rival of Tesla on the niche of electric vehicles, will unveil for its part Tuesday evening its first production car.

The head of the Renault-Nissan alliance, Carlos Ghosn, will also discuss this year at the CES a “major technological breakthrough” for a future without emissions of greenhouse gases and without dead on the roads, according to organizers of the living room.

In general, special emphasis will be placed on futuristic vehicles, particularly those without drivers: the part of the show devoted to the technologies of autonomous driving, which some manufacturers promise in series for 2021, has increased by 75% since its creation in 2014 , According to the CTA.

“The race is launched to bring autonomous, electric and connected vehicles to consumers. The ESC will be an important step in the coming years to see who in the sector can achieve such a future, “notes JP Gownder, an analyst at Forrester.