Which Television Shows are the Most Popular Among College Students? 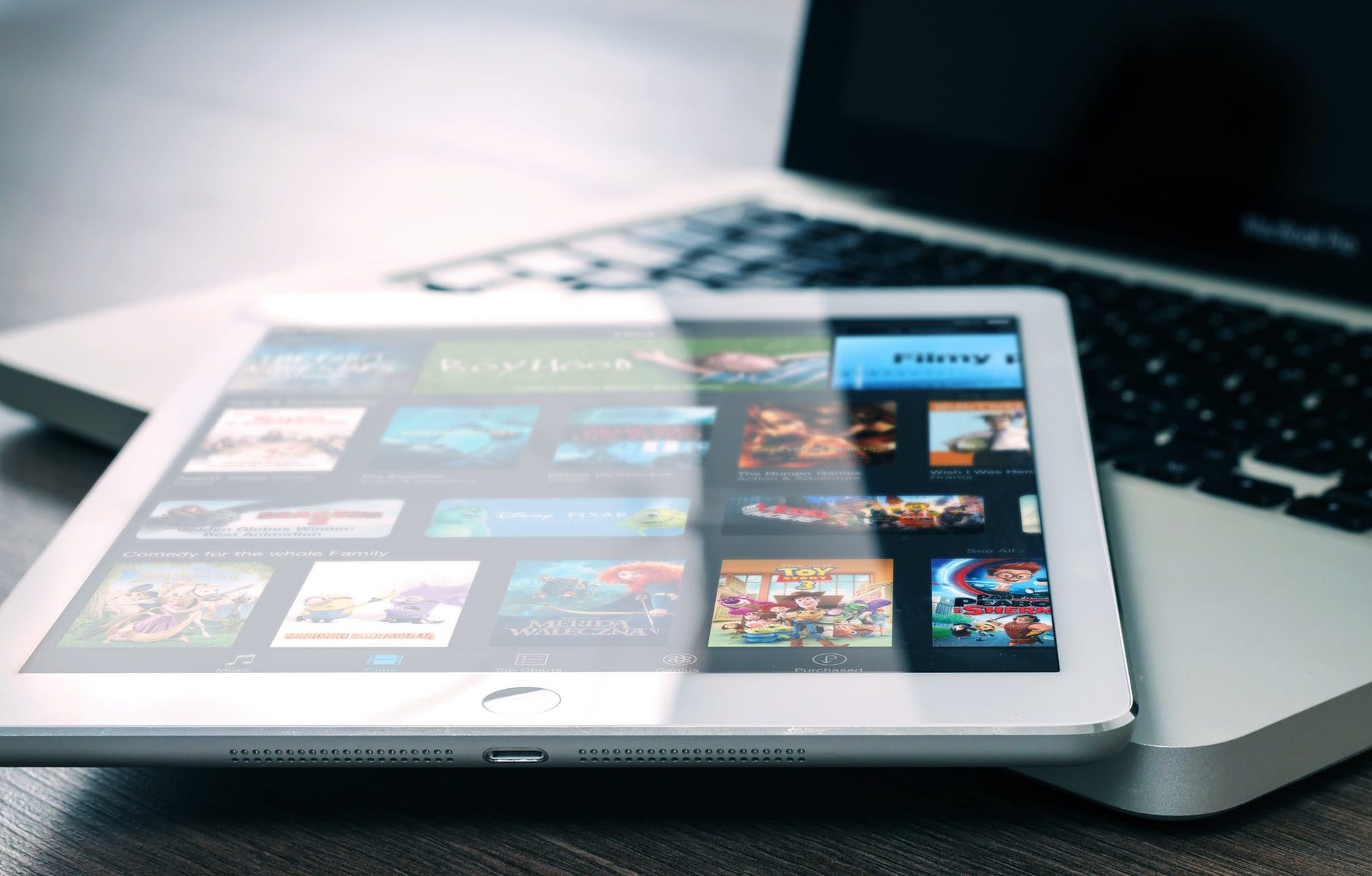 “Does anybody have any show recommendations I can binge watch?”

That’s a question commonly asked by college students. Once you finish one show, it’s time to start on another. With the popularity of streaming services such as Netflix, Hulu, and HBO, the seemingly endless stream of shows gives us plenty of options to choose from.

Even though the most popular shows mentioned previously take up the majority of states, there are still a few areas that have a different preference. Shows like Breaking Bad, Crazy Ex-Girlfriend and Bojack Horseman are the most popular in Louisiana, Maine, and North Carolina respectively. It’s also worth noting the entire west coast, including Oregon, chose The Office as their favorite show. You would think Pennsylvania would also have The Office as their most popular show, given that it’s set in Scranton. Instead, It’s Always Sunny in Philadelphia took the lead for Pennsylvania. That’s not incredibly surprising, however, as it literally has the word ‘Philadelphia’ in the title.

Surprisingly enough, cable isn’t dead yet for college students even though cord-cutting is growing in popularity by the minute. Netflix may be the most popular streaming service among college students with 46% of people choosing to use it, but cable is still among the highest ranked platforms to watch television. Following Netflix and cable are other streaming services such as Hulu, Amazon Prime, and YouTube. While Netflix gives the instant gratification of binge-watching shows on-demand, cable still provides us the pleasure of being one of the first to watch a show or event as it is premiered or broadcasted live. For many, that’s all the more reason to keep cable in order to watch our favorite shows with the rest of the world.

Thanks to these streaming services, television lovers can enjoy both old shows and new shows. The Office ended in 2013, yet it proves it is still relevant 6 years later among a crowd that was probably too young to understand the comedy and keep up with prime time during its debut. Shows like Brooklyn Nine-Nine, which is coming out with weekly episodes and is streamed on Hulu, proves that it can compete with older and more established shows.

Despite these rankings, everybody has their own favorite shows and there’s no question the entertainment scene looks a lot different than it did two decades ago. College students today can watch anything they want and more with just a click of a button. From sharing Netflix passwords or using mom and dad’s cable login, where there’s a will there’s a way.