Why do dogs tilt head when we talk with them? – Ukr.Media 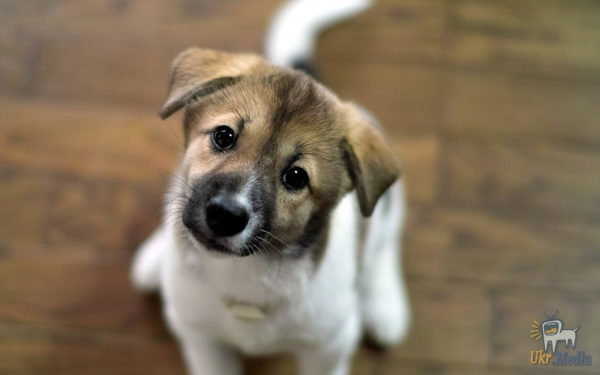 Why do dogs tilt head when we talk with them?
Nobody knows for sure why dogs tilt heads. It is possible to exploit our emotions after they shat on the carpet.

According to the survey, “Psychology Today”, it can be associated with vision, reports Rus.Media.

Dogs are extremely emotionally intelligent. They have an acute ability to understand our body language and perceive our vocal cues, even subtle hints or specific words that they associate with fun action. They also constantly “read” our faces for information about our emotional state.

According to Stanley Coren, who conducted the study, dogs tilt heads to better see our facial features because their muzzle blocks the lower half of our faces. Together with our eyes the mouth is an important part of emotional expression, particularly for dogs that catch our teeth are exposed or not. If you put a fist in the face, you can get an idea of how it looks with the face (don’t try to do it in front of office colleagues).

In the survey Koren participated 582 people, 62% of them said that their dog was regularly tilted his head when she spoke.

Significantly, only 52% of owners of dogs with flat noses (such as pugs and bulldogs) said that their dog tilted his head. On the other hand, 71% of owners of dogs with larger snouts reported that their dogs often tilted his head when talking to them. Statistics brought Coren to the conclusion that the head tilt is partially due to the effect of their faces on sight.

However, Koren also suggests that the tilt of the head is the positive reaction of the dogs.