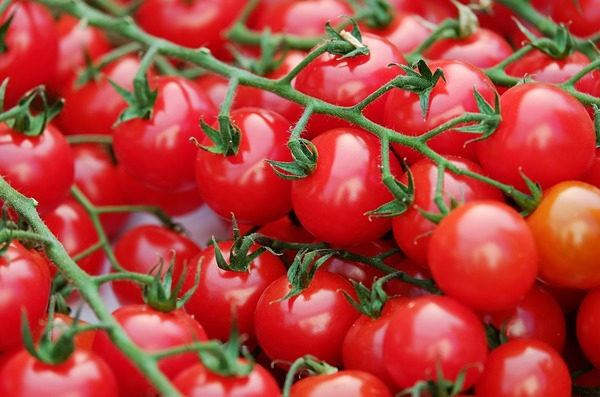 You can often hear the opinion that such taste tomatoes are required for genetic modification. But this is incorrect. Today you will not find in the sale of genetically modified tomatoes, and all these store-bought tasteless tomatoes — natural nowhere that is produced by traditional breeding. Meanwhile, things could be different. Our lives would be a little tastier if the society has made its choice in favor of “cardboard”, reports Rus.Media.

The main problem when growing tomatoes, oddly enough, it’s their maturation. Simultaneously with maturation, redness, formation of flavor substances begin to happen processes, leading to deterioration of the product. The flesh becomes soft, the tomatoes simply burst, losing marketability and creating a breeding ground for mold and other microorganisms. This is the natural course of things, as nature intended, separating in time the processes of “ripening” and “damage” is impossible. So today in the shops we see the same “unripe fruit, whose taste is sacrificed to the presentation and retention, and breeders, bringing the most maturation varieties, were forced to destroy their taste.

Why spoil the tomatoes? The fact is that while maturation is the synthesis of the enzyme, which is called agalactosis. This enzyme breaks the pectin in the cell walls of the tomato, which leads to softening, breaking the mold, and all the other unpleasant consequences (to the plant it is necessary to scatter seeds).

Thus, to make the tomatoes and tasty and maturation, it is necessary to reduce the concentration pagalochori, and not changing any other properties. At first glance it seems that this is impossible. However, it is worth remembering how the mechanism of protein synthesis in the cell.

First, information about the structure of the protein reads DNA in a chain of messenger RNA, abbreviated mRNA. This information can then in ribosomes is in the finished protein, in this case the molecule pagalochori. Theoretically reduce the concentration of the enzyme in the cells of the tomato can intervene at any stage in the synthesis process. But it is not so simple. In a living cell simultaneously runs multiple processes, and not to disturb the vital functions of the body, any interference should be very careful point and the most selective. We can’t afford just to regulate protein synthesis, we must regulate the synthesis of very specific protein.