Why untied shoelaces, I wonder? – Ukr.Media 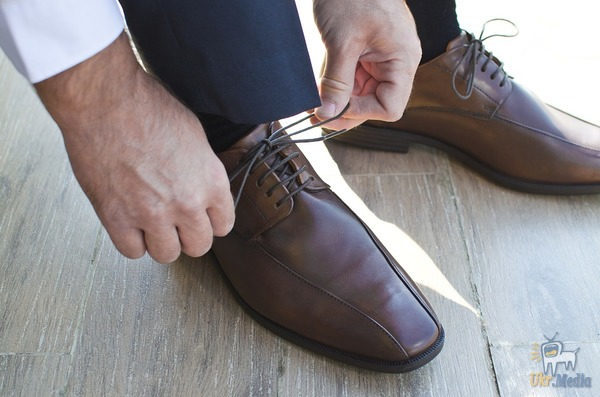 Why untied shoelaces, I wonder?
Scientists have found out.

Physics with high-speed shooting found out that the cause of the outbreak of the laces is a changing force in the movement of the legs.

The leading role of the scientists taken under the force of inertia which pulls the free ends of the laces in rapid movement of the foot, and the reaction to the kick on the surface. A study published in the journal Proceedings of the Royal Society A.

“If you look with laces, you can tell a lot about DNA and other systems disintegrate under the action of dynamic forces,” says co-author Christopher Daly diamond from the University of California at Berkeley.

The aim of the study was to understand the mechanics of the process of solving the knot of a bow on the laces under the action of dynamic forces. In previous works described how the untied knots at continuous loads, but the dynamic changes of forces and loads has received little attention. Scientists have found that the force developed upon impact on the surface, seven times larger than the gravitational force. The node is stretched and attenuated in response to the impact. Then the foot rises with the acceleration causing inertial forces, which pull loose ends that could quickly resolve loose knot.

In addition to the dynamic interaction of forces on the node high-speed imaging also showed a large value of acceleration at the base of the node.

“We need a pulse force in the node, and pulling efforts at the free end and the loops,” explains Daly diamond. Apparently, the node is not undone without both components.” The authors tested their findings by increasing the weight of the ends, and the knot was resolved much faster.