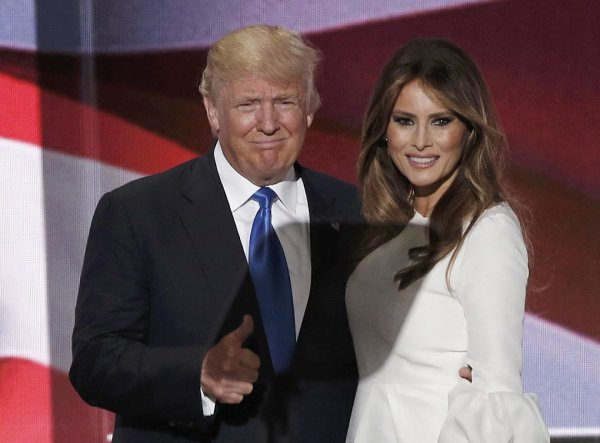 Current wife of Donald trump Melania has issued a lawsuit against a Slovenian edition of “Susie” for their article. The article talks about a modeling Agency that provide services for the escort, who was allegedly collaborated Melania trump before her marriage with the current President of the United States.

In court proceedings, launched a lawsuit, stated in the Slovenian edition of the current wife of the President of the United States Donald trump, was approved the payment of financial compensation by the magazine “Susie”. A refund will receive Melania trump, which has angered discrediting her reputation, the facts printed in the Slovenian edition. The magazine noted that he had not meant to offend, or cause any inconvenience to the first lady of the United States.

The leadership of the magazine “Susie” recognized that they had no evidence to confirm them given information about the participation of Melanie in the escort service, allegedly presented a modeling Agency, with whom she collaborated before meeting with his current spouse.