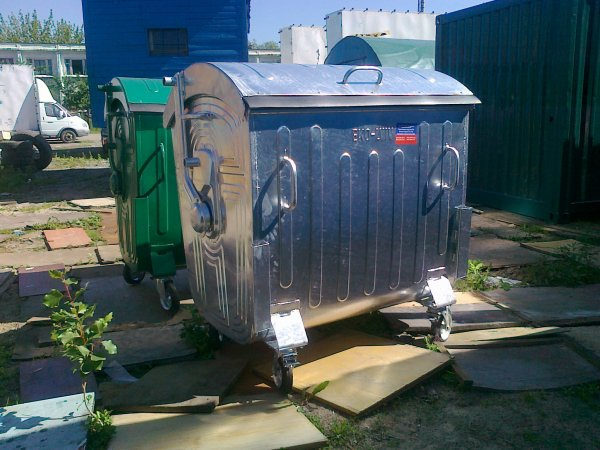 Two women from South Africa decided to deal with their offended man, shove it in the trash. The incident occurred in the Republic of South Africa.

Two women decided to look “manly” with a guy who offended them. At the exit of the store pick-up offered the two girls something obscene. He tried to touch one of them. The fairer sex are not confused – they caught the guy and decided to do it upside down in a trash container. And they have managed to do it. Girls did not rest on its laurels and began to stuff it completely.

How would a would-be pick up artist wasn’t trying to fend off the raging women, the two girls were stronger.