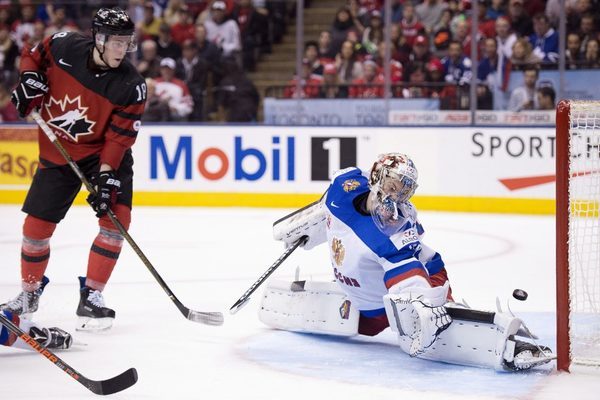 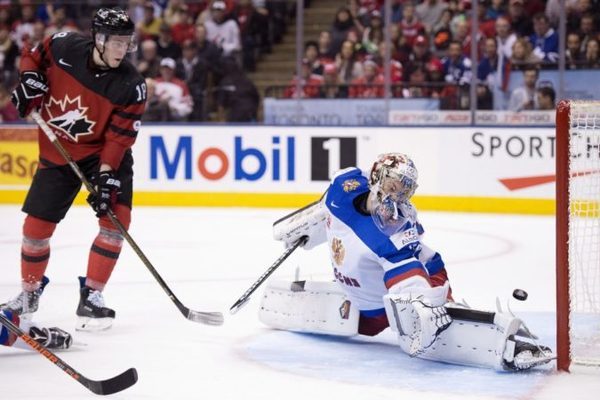 Canada took control after a period of time and moved to a 5-3 win over the Russians, thus starting the World Junior Hockey Championship well.

The group of Dominique Ducharme will play again on Tuesday night against the Slovaks, again in Toronto.

Canada took the lead at 3:11 in the first period. Jost scored a beautiful setback after a breakthrough from the heart of the opposing area, made possible thanks to the handing over of Philippe Myers. The defender grabbed a free puck in the neutral zone, then he was patient before spotting the hope of the Avalanche, which brought the game to fruition.

The Russians leveled the score before the end of the engagement, on a shot from Mikhail Sergachev’s wrists. The Canadiens’ first-round pick beat Hart at 9:47 after receiving a pass from Denis Guryanov. The latter had just won a battle to control the puck, in the corner of the ice.

The home team got a power play at 6:05 in the second period, with Yakov Trenin being punished for a high stick. The advantage however lasted only 1:08, a threat of Denis Alexeyev leading Thomas Chabot to dart near the Canadian goal.

Midway in the second period, a shot from Kirill Urakov deflected before touching the post to the right of Hart. A few seconds later, Chabot’s finesse passed an opportunity to Barzal, but Ilya Samsonov resisted.

It was only part of the game for Canada, who was going to take over the power play at 13:15. Barzal slipped the record to Strome and the Coyotes hope made a fly with a firing on reception, from the left circle.

Canada wore its cushion at 3-1 with Roy’s Saguenéens goal. The Hurricanes’ hope was tough before scoring with a low shot at 17:08, at the second twenty.

Barzal made 4-1 at 3:03 in the third twenty, scoring from the enclave on a pass of Pierre-Luc Dubois. Sergei Zborovski was in the dungeon, having stumbled.

Russia narrowed the gap to 5:12. Mikhail Vorobyov gave way to Kirill Kaprizov, who defeated Hart with a wrist shot.

Strome completed his double at 9:06, on the rebound of a shot from Barzal.

Yegor Rykov reduced the Canadian lead to two goals 1:30 later, but the Russians were not going to get closer.