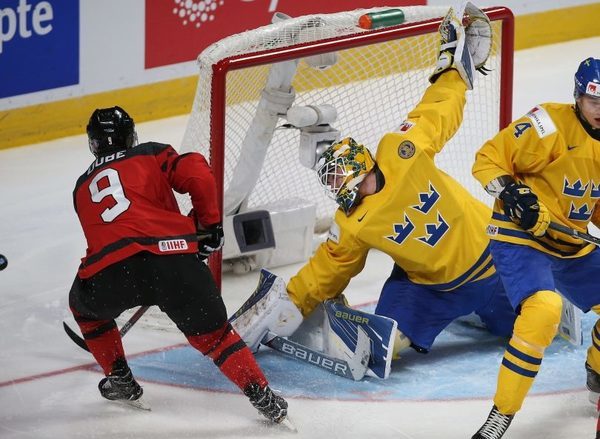 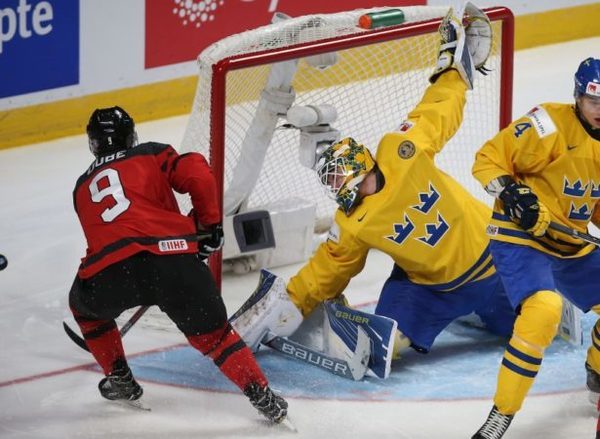 Canadian soil seems to be smiling at Team Canada junior. Two years after winning the gold medal in Toronto, the Canadian team secured their ticket to the final against the United States by defeating Sweden 5-2 in the semi-finals of the World Junior Championship on Wednesday at the Bell Center.

Quebecker Julien Gauthier scored the goal that made the difference in the second period and Carter Hart had a great night of work by pushing 28 shots towards him after coming in relief to Connor Ingram in the first third. Gauthier then finished the job by scoring in a desert net.

“We knew we had a good team,” Gauthier said when asked if he was motivated by the team’s neglected role. It did not really bother us, we worked hard and paid for it. ”

Joel Eriksson Ek and Carl Grundstrom took advantage of Ingram’s largesse to register the Swedes with the mark.

Canada had a strong start and offered a physical opponent that Sweden did not qualify in the preliminary round. Taylor Raddysh and Mathew Barzal got golden chances to give the host the lead in the first five minutes, but Sandstrom stood in front of his cage.

It was just the opposite for Ingram, which had a disastrous outing. He gave two weak goals on the first three shots aimed at him and was pulled out of the game in favor of Hart while the mark was 2-1, with just over eight minutes of encounter.

“Carter was excellent,” Ducharme conceded. We had said we needed everyone to win and he had to be ready. He was, and he had a great game. ”

This decision seemed to give a little confidence back to Canadians, who have taken advantage of a numerical advantage before leveling the chances at the end of the period thanks to the precise shot of Cirelli, sowing the hysteria in the fairly provided bleachers of the Bell Center.

Canada dictated the tone in the second period, dominating 17-11 in shooting, and Gauthier got his first lead from the game by pushing a puck that was dangerously walking around the red line at 12 : 02.

In the second half of the match,

Sandstrom was the most spectacular flying Tyson Jost on two occasions at the mouth of the net. These stops were so impressive that the giant screening resulted in as many reactions from the crowd as at the first opportunity. At the other end, Carter Hart and Dante Fabbro went in a joint effort to stop at the very last moment a puck sliding slowly towards the red line.

Dominique Ducharme’s troop continued on its course muzzling the Swedes, who were unbeaten in the tournament. Sweden had to wait 8:45 before taking a first shot on Hart and Canada added two goals to his lead to put the game out of reach.

“It was a hard match, a tough defeat, admitted the head coach of Sweden, Tomas Monten. We had a good start, but we did not have the depth to compete with Canada in terms of speed as the game progressed. “Throwing only five times in the third is hard to win.”

The final will be presented Thursday at 8 pm, at the Bell Center.