Xiaomi Mi 6 Plus: An ultra powerful smartphone in preparation? 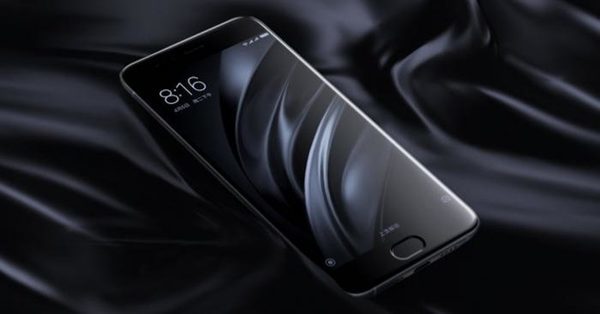 Is Xiaomi in the process of preparing the “perfect smartphone”? This is what many claim through the possible birth of a Xiaomi Mi 6 Plus, enhanced version of its previous phone.

The Chinese manufacturers are rising more and more. It is enough to see the success of the OnePlus 5, which is considered the best smartphone of June, to realize it. Xiaomi is one of those firms that are coming to shine in an ultra competitive market and its latest announcement suggests heavy for the future. And if the Xiaomi Mi 6 Plus was born and on top of that, offered an amazing technical sheet under the hood? Xiaomi took the opportunity to swing on Weibo, a famous Chinese social network, a short teaser and a picture of the future flagship. What to put us in appetite!

As for the rumors surrounding its characteristics, it is rather strong. These last evoke a processor Snapdragon 835 see 836! One of the most powerful – not to say the most powerful – on the market. Camera level, we talk about 22 megapixels and the possibility of filming in 4K all supported by a 3D glass shell. 6 GB of RAM would be present as a battery with a capacity of 4000 mAh. Hopefully, like the Xiaomi Mi 6 that could be released in France, its version Plus is available at home (and at low price, as at our lucky Chinese confreres!).