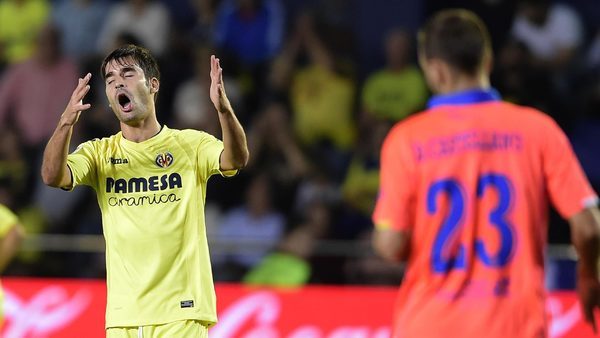 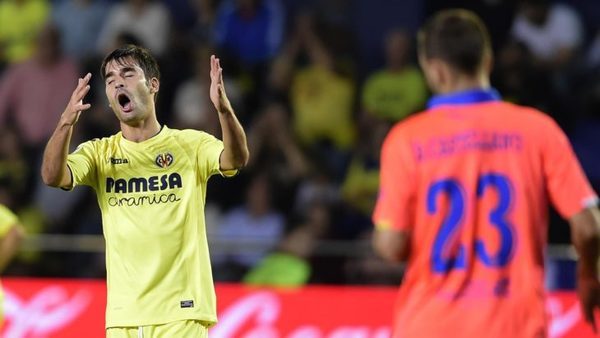 November 24 at 21:00 in Zurich eponymous club at the stadium ‘Letzigrund’ Villarreal take in 5th round match of the Europa League.

Zurich vs Villarreal preview
Zurich stands second on the power division is not the strongest of the Swiss championship, but it does not get lost in the group stage of the Europa League, in 4 games scored 5 points and goal difference 4: 4 ranked 2nd. The only defeat of the Swiss suffered just from Villarreal in the first round, losing 1: 2, then won Osmanlıspor 2: 1 twice and played draw with Steaua 1: 0 and 1: 0. For the upcoming game against Spain Zurich fit with a series of Match 14 matches without defeat, and generally lost only one game this season of 23, exactly the Spaniards on 15 September.

Zurich vs Villarreal prediction
Villarreal after a successful start and scored 5 points in 3 rounds, in the last match of the Europa League on the road gave way Osmanlıspor 1: 2 and with the same 5 points, third place goes to the quartet of the European cup. The Spaniards, after a series of 11 matches without defeat in all competitions, suffered 3 defeats in the last 4 meetings, with lost in the last two away matches: Eibar 1: 2 and Athletic 0: 1.

Spaniards consider the favorites of the match on Thursday, but they did not impress in the last games, in contrast to Zurich, where a decrease in the class went only benefit. I think that the owners afford to score points in this meeting, but perestrahuyus and put them on the plus handicap. Rate: Zurich will not lose big – F1 (+1).