After more than a year of calm, Etna erupts again 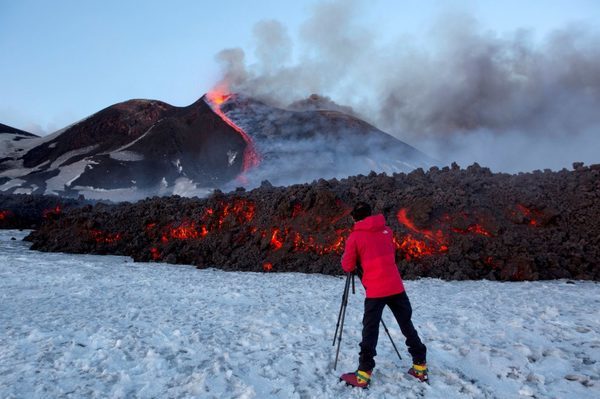 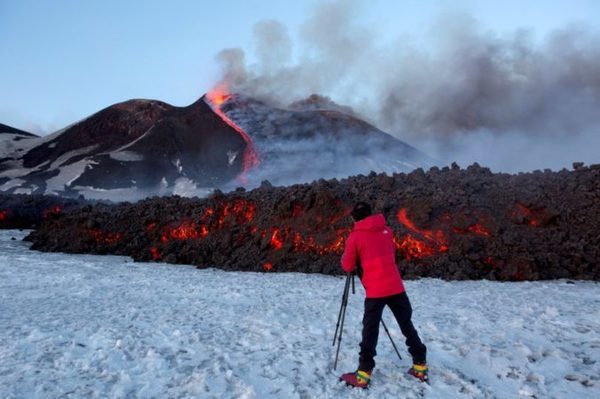 Etna, the famous Sicilian volcano still in operation, has known since Monday evening a small eruption that ends more than a year of calm, said the Italian Institute of Geophysics and Vulcanology (INGV).

Eruptions are frequent on this volcano, the highest in Europe (3350 meters), and the current one has formed a new cone in between the southeast craters.

The lava fountains are accompanied by a small ash emission which the winds can disperse quickly.

By December 2015, the Sicilian volcano had shown a much more energetic activity, with a column of smoke, ash and gas 7km high that had disrupted the activity of the airports in the area.