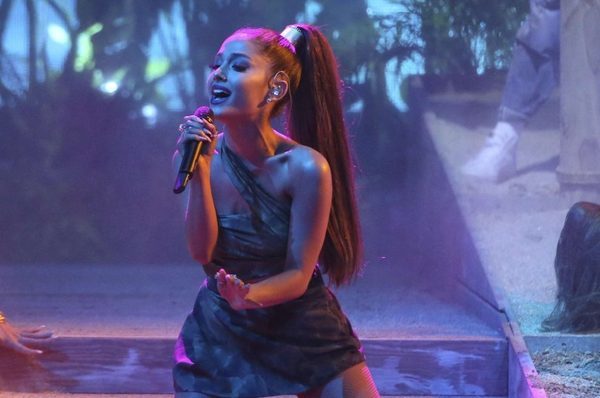 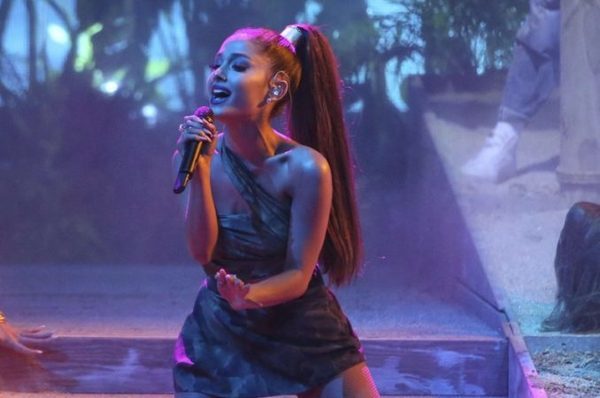 The 2016 edition of the American Music Awards honored the greatest artists of the year at the ceremony in Los Angeles.

This evening the American Music Awards was full of emotions. On the night of November 20 to 21, the biggest year’s artists were honored at a ceremony very rhythmic by the shows stars, but also guest appearances and surprises. Among the big winners of the evening, the Canadian rapper Drake was most named and who took home two statuettes and young Ariana Grande , elected Artist of the Year. Not to mention the singer Sting . Who received the Award of Merit

This year, the American Music Awards were presented by comedian of Saturday Nigh Live : Jay Pharoah and model, it-girl Gigi Hadid . The young woman has also opened the evening by grimant in Melania Trump , the new first lady of the United States after the election of Donald Trump . An acclaimed performance as well as in the audience on social networks. Following the evening allowed Selena Gomez make a comeback after the stop of his tour . But that would be a competition without Beyoncé ? Queen Bey walks away with the prize for the best tour for his Tour Training .

Check out the complete results of the American Music Awards