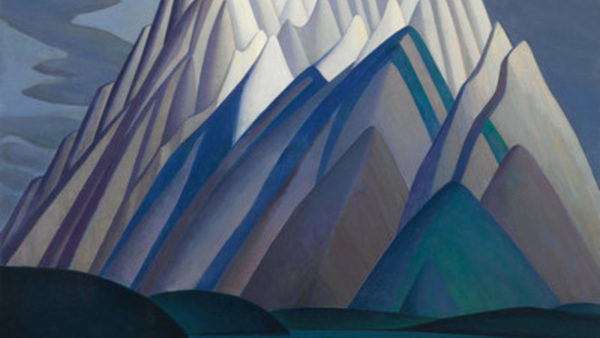 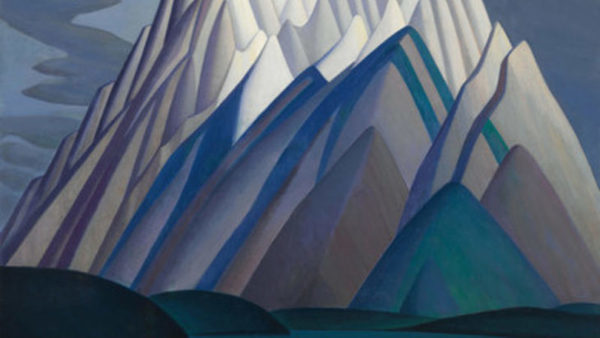 A painting by Lawren Harris, a founding member of the Group of Seven in Toronto Wednesday smashed the record price for a Canadian work sold at auction.

“A fierce battle between bidders on site and other telephone allowed this painting in 1926 to establish a new brand for the artist and a new record for a Canadian work auctioned, being acquired for more than double the previous record, “said Thursday the Heffel auction house that sold the work.

Its presale estimate was 3 to $ 5 million.

Other Lawren Harris paintings were sold by Heffel Wednesday. By adding their prices to that of “Mountain Forms” Harris’s works have reached $ 16 961 320 out of total sales of $ 41 million.

For his part, “The Woodpile, Sainte-Anne-de-Beaupré”, a Canadian scene by Montreal painter James Wilson Morrice, was sold for $ 1.18 million, “recalling thereby the strength of the Quebec impressionist market (it was estimated between $ 1 million and $ 1.5 million), “reported the house Heffel.