Apple will abandon Intel in laptops in 2020 – Eng.Media 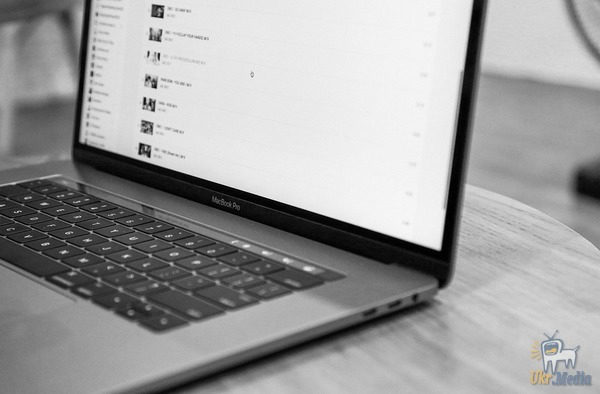 Apple will abandon Intel in laptops in 2020
Starting in 2020, Apple is planning to use its own chips in Macs instead of Intel’s practices.

It is reported Bloomberg citing people familiar with the situation.

A new initiative called Kalamata and is still in the early stages. However, it is already being implemented. Its essence lies in the Association ecosystem, in other words, all Apple devices including the Mac, iPhone and iPad worked in a similar way. This means the gradual full adoption of all devices on ARM-processors.

In this case, while neither Apple nor Intel will not comment on the situation. However, if this is true, it will be a serious blow to the “blue giant”, because Apple provides Intel about 5% of annual income. And in the background of the above rumors Intel shares fell 6.4% to $ 48,75. The total drop of the shares was 9.2%, which is the largest drop over the past 2 years.

Of course, Apple can still “turn back”, however, it seems that this part of the strategy to merge Mac OS and iOS (the so called programme of Marzipan).

In fact, Intel processors are only laptops and Apple computers. iPhone, iPad, Apple Watches and Apple TV already have their own chips.

As said Shannon Cross, analyst at Cross Research, Apple is exploring ways to further integrate their hardware and software platforms that will allow them to better compete with other solutions on the market.

What it will give

At least, increase the time of Autonomous work by analogy with laptops running on Qualcomm Snapdragon 835. In addition, part of the new MacBook Pro and iMac Pro includes coprocessors ARM, and in the future it is planned to add this chip into the new Mac Pro and new laptops in 2019 . This will allow you to run Siri on desktop solutions.

Thus, the company will be able not only to concentrate production at home, but actually unite the two platforms. However, for users, as in 2005, it would be a blow. In fact this will entail the need to change their MacBook for a new one. Also platform change will inevitably require the rewriting of many programs and drivers.

In General, it is difficult to say how the new policy will affect the market, but it is possible that we are waiting for a new round of competition in the PC market. And considering that according to some rumors, Google is also preparing its own ARM chips, it can be assumed that the search giant will try to capture their market share at the expense of Android, especially because it works under different platforms without emulation.