PHOTO Courtesy Guy Caubel
This canoe of a dozen feet could be dated back to the time of the first contact between First Nations and the Europeans. For the preserve of the curious during the archaeological research, The Journal will not reveal its exact location.

A scuba diver amateur discovered in a lake to the Ottawa river in a dugout of a high archaeological value is exceptional for the history of Canada.

“I arrived in front of this piece of wood quite by accident. At the beginning, I thought it was a small boat, and then I realized that it was made in a single piece, so that it could have been made by Aboriginal people, ” says the diver Guy Caubel.

For the archaeologist Roland Tremblay, who is studying the object, it is ” an exceptional discovery “.

It is a dugout canoe similar to that found in the lake Gour in 1986, which dates from the 15th century, that is to say, the period of contact between First Nations and the Europeans.

The discoveries of canoes are very rare. There are only 11 in Quebec, and the one that discovered Mr. Caubel is the only one that has not been moved, so that remains in their archaeological context, explains Caroline Nantel, director general of the Musée québécois d’archéologie Pointe-du-Buisson.

This is very valuable since “an archaeological object out of its context does not tell us anything more,” she said. “This is an opportunity to research amazing,” says Mr. Tremblay. Scientists have therefore a unique occasion to advance knowledge and techniques in archaeology.

The analyses will allow the dating of the canoe Caubel and perhaps to determine its cultural affiliation.

The work must be done under water, as exiting the dugout for the break down inevitably, says André Bergeron, a specialist in the preservation of archaeological objects at the conservation Center of Québec.

As scientists are at work, “it must absolutely not get out of the water, because the wood will literally collapse,” he said. This would be absolutely catastrophic and irreversible “.

Once the archaeological work is complete, we will decide whether or not to remove the object from the lake. Mr. Bergeron pointed out that the intervention of a curator will be essential in the first few minutes of the exit of the water, to avoid a fast destruction.

Leave it in place is also an option. In this case, Michèle Gérin, executive director of Blue Massawippi, advocated the creation of a course on aquatic protected, which would allow divers and swimmers to see.

This is the option chosen by the organization to make an important shipwreck found this summer in the lake Massawippi in the eastern Townships. It would be that of the Mayflower, a steamboat that sank there 123 years ago.

For Ms. Gérin, it would have been “irresponsible” not to share this discovery. “What is it gives, it stays there and that person is not the way ? This would be like closing the door of a museum, ” she said. 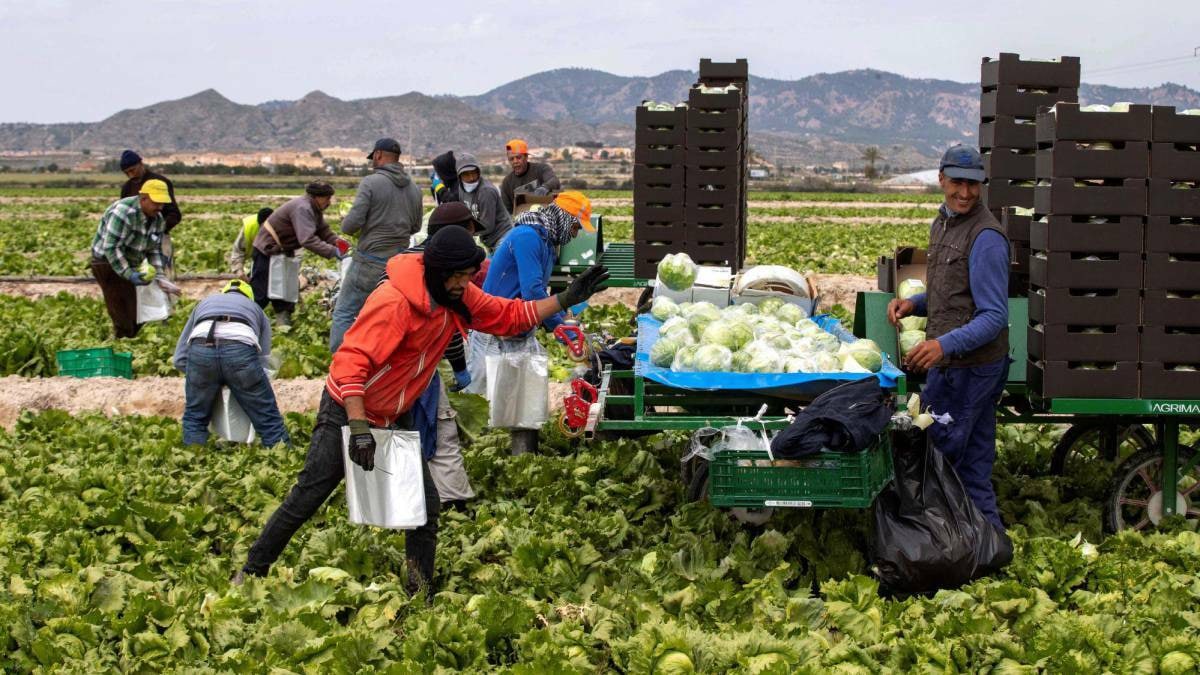