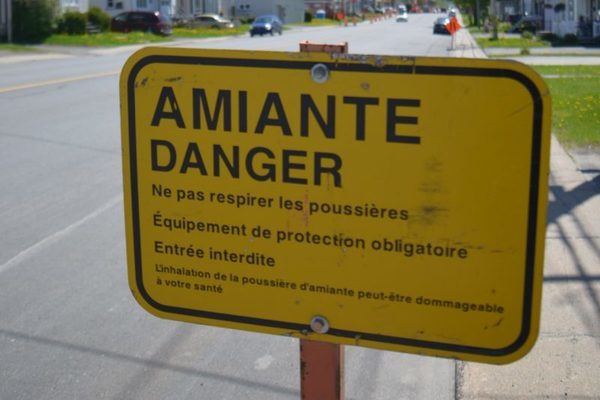 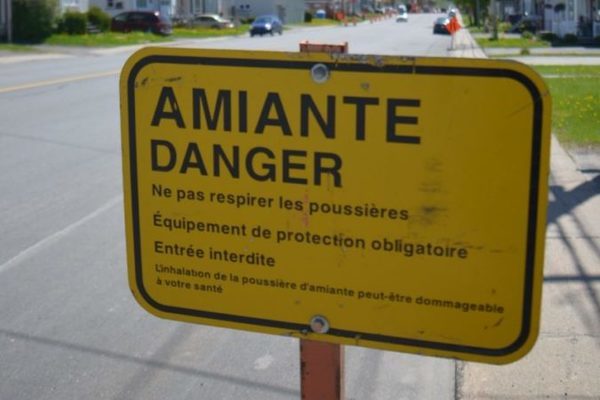 According to CBC, Justin Trudeau will soon announce that the use of asbestos is now banned in Canada. Unless unexpected, the Prime Minister will hold a press conference about it next week, accompanied by several of his ministers.

This announcement would strike a blow to the Thetford region who worked for many years to make possible development projects tailings. Moreover, the City of Thetford Mines recently said very concerned about the bill introduced by the New Democratic Party (NDP) in the House of Commons to the complete ban on asbestos and all products containing it. She then invited the party to retract this.

“Such a project to ban asbestos in all its forms affect not only the industrial potential of our mining dumps which besides asbestos, contain magnesium, chromium, nickel and platinum, but result in a direct impact on jobs resulting or will result, “had mentioned the mayor of Thetford mines, Marc-Alexandre Brousseau, adding that there was no question of reopening the mines, but to use waste from mountains scattered everywhere In the region.

He said the impact would be as important to the value of mining properties that are the biggest landowners in its territory. “It would cause a significant drop in tax revenue for the City,” he said.

Safety standards surrounding the presence of asbestos have tightened in recent years, several measures are currently applied to ensure the health of workers.

“We know the subject better than anyone. We know how to interact with the presence of asbestos and we are well aware that any risk requires appropriate security measures, no more, no less. Nevertheless, the management of asbestos in our territory involves considerable expense, “stressed the mayor of Thetford Mines.

Canada, which has been one of the leading producers of asbestos in the world, used for many construction of buildings and roads. The country still imports although the last mine in its soil was closed five years ago, or the Jeffrey mine in Asbestos in the Eastern Townships. According to the Canadian Labour Congress (CLC), imports of asbestos in the country have increased in recent years, their value being from 4.7 to 8.3 million from 2011 to 2015. It is mainly used for manufacture of brake and pipes.

By banning this mineral, so Canada would follow the global trend. Indeed, more than fifty countries, including most European nations, has already banned all products containing asbestos because of health risks. According to the World Health Organization (WHO), in all its forms, including chrysotile, asbestos is carcinogenic to humans.

Finally, according to the Standards Commission, equity, health and safety, asbestos is still the leading cause of death among workers.