Bombardier: suspicions of embezzlement in Russia 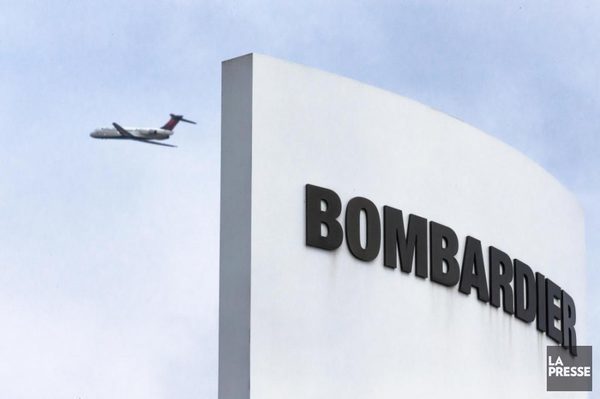 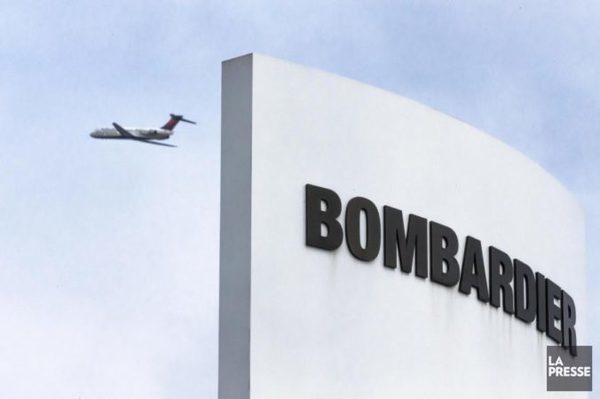 Bombardier Transportation has achieved sales of over 2 billion US in Russia through firms that have links with Vladimir Yakunin, former president of Russian Railways close to President Vladimir Putin said Saturday an investigation by the Globe and Mail .

The Toronto daily reviewed documents relating to 100 transactions for the sale of EBI Lock 950 railway signaling equipment carried out between 2011 and 2016 with a total value of US $ 2.46 billion. This product was manufactured at a Swedish Bombardier plant and was shipped to Russian Railways through the Multiserv Overseas screen company, based in London. The founder of Multiserv is Yuriy Obodovskiy, whom the Russian media describes as a close collaborator of Mr. Yakunin.

One of the transactions, carried out in 2014, is better known because it was leaked during the publication of the Panama Papers in April. It consisted of the sale of 13 EBI Lock 950 systems to Azerbaijan. According to documents obtained by the independent Russian newspaper Novaya Gazeta and shared with the Globe and Mail , Multiserv completed the transaction by withdrawing 23 million a Cypriot bank account to pay for Rambo Management, a company established in the British Virgin Islands. The firm Rambo is controlled by Alexey Krapivine, son of a long-time partner of Mr. Yakunin.

Vladimir Yakunin has been targeted by the sanctions Washington in the wake of the annexation of the Crimea by Moscow in 2014. On the other hand, noted the Globe , the Canadian government did not impose diplomatic or economic restriction to Mr. Yakunin , Contrary to what he has done with regard to many other Russian oligarchs. Bombardier regularly lobbies in Ottawa but does not have any influence on the sanctions against Russia.

Bombardier told the Globe and Mail that he had “never dealt with Rambo Management”. The company recognizes that Multiserv has been part of its supply chain since 2011, but claims never to have paid the firm for its services. “Russian Railways has chosen Multiserv as the exclusive distributor of critical components of the EBI Lock 950 systems,” said a spokesman for Bombardier Transportation.

The Caisse de dépôt et placement du Québec, which acquired 30% of Bombardier Transportation in investing 1.5 billion US there in February, has not responded Saturday to the revelations of the Globe and Mail .