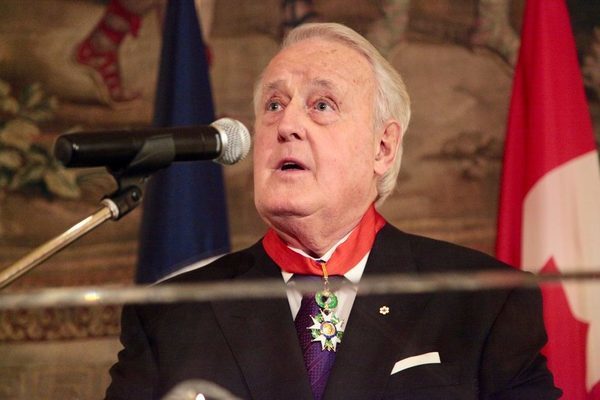 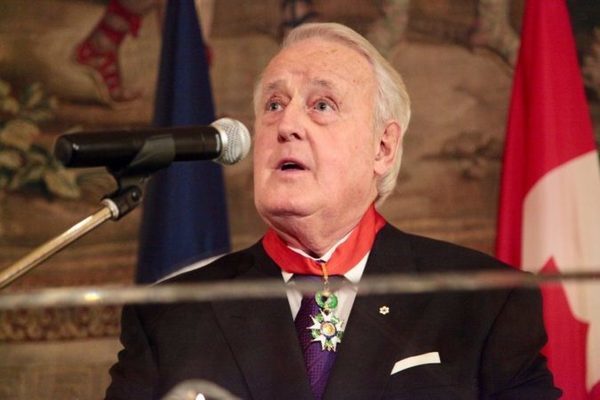 Former Canadian Conservative Prime Minister Brian Mulroney made a singing tour for US President Donald Trump at a Saturday night at the US President’s private golf club in Mar-a-Lago, Florida.
While Canadian singer-songwriter David Foster was at the piano, Mr. Mulroney stepped onto the stage and sang “When Irish Eyes Are Smiling” in front of the many guests.
Brian Mulroney joked at Donald Trump: “Mr. Chairman, I hope it will not break Canada-US relations. I apologize in advance. ”

The event was aimed at raising funds for the Dana-Farber-Cancer Institute and the fight against cancer, the Toronto Star reported on Sunday.
The video of Brian Mulroney’s voice performance was relayed on social networks.