Croatia will switch to the euro currency in 2023 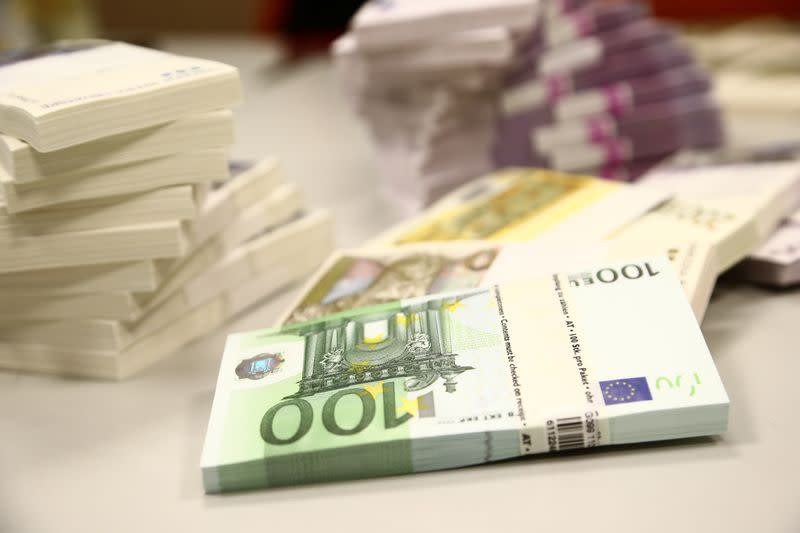 The process has not yet been completed, but the result is no longer in doubt: on January 1, 2023, Croatia will become the twentieth member country of the eurozone. On Wednesday, June 1, the European Commission and the European Central Bank (ECB) simultaneously published two reports on the «convergence» of this Balkan country. «The Commission has concluded that Croatia is ready to switch to the euro», – the statement says.

Now the ECB recommends that the European Council officially approve this accession. This should be done during the meeting of EU economy ministers in July. Croatia will then switch to dual price display in the autumn, and then switch to coins and banknotes in the same currency in the new year. The Croatian kuna, used since 1994, will disappear with an exchange rate of 7,53450 per euro.

The approval of Croatia’s accession is not a surprise, but marks the culmination of a long process that began shortly after the country became a member of the European Union in 2013. This requires compliance with a number of economic criteria: the level of public debt and deficit, inflation, the financial condition of banks, the reliability of statistical data, the fight against money laundering, etc. The country gradually had to demonstrate its achievements in this.

The proof that this process is not necessarily simple is that Croatia, but also Bulgaria at the same time, in July 2020, joined the European exchange rate mechanism (known in jargon as «ERM II»). This crucial phase, prior to joining the euro, places the local exchange rate in a fixed range of plus or minus 15% relative to the euro. However, today only Croatia has received the green light from the European Commission and the ECB. Bulgaria postponed its accession until January 1, 2024 due to lack of sufficient economic progress.

I must say that the period was difficult. «The pandemic and the war in Ukraine have made it difficult to achieve convergence», – explains Philip Lane, ECB Chief Economist. Croatia, a very tourist country, has been particularly affected by Covid-19. As elsewhere, the country’s debt has jumped, exceeding the limit of 60% of gross domestic product (GDP), in principle imposed on all member countries (even if half of the countries currently do not comply with it). Unlike Bulgaria, Croatia has made significant fiscal efforts, reducing its debt from 87.3% of GDP in 2020 to 79.8% last year. «A strong decline», – the ECB report welcomes.