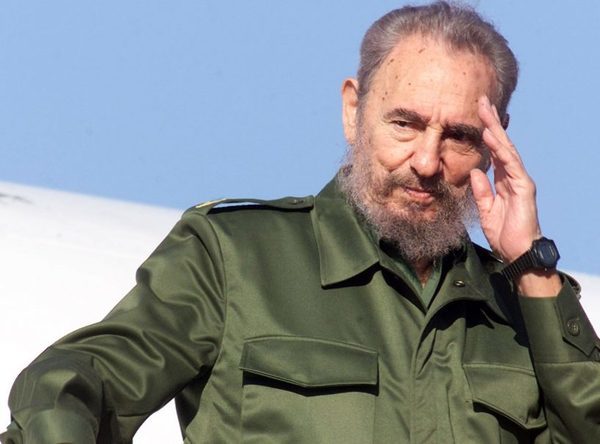 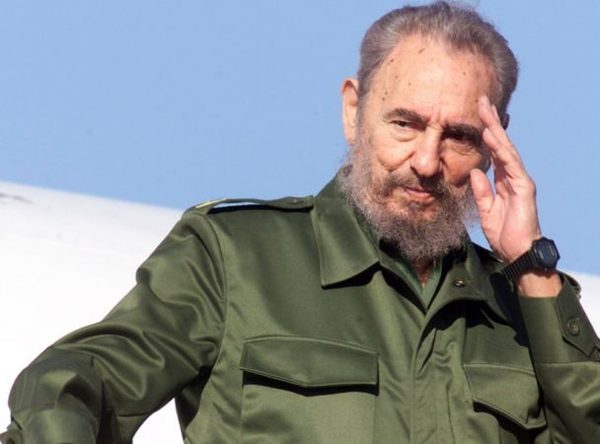 There will be in Cuba no statues bearing the likeness of Fidel Castro, streets or institutions bearing his name, according to a law approved Tuesday by the Parliament of the island, thus conforming to the last will of the father of the Cuban revolution .

Adopted unanimously on the proposal of the Council of State chaired by Raul Castro, the law prohibits the use of the name Fidel “to baptize institutions, squares, parks, avenues, streets or other public sites, Decoration, recognition or honorary title “.

The figure of the “Comandante”, who died on 25 November at the age of 90, should also not be used “to erect monuments, busts, statues, commemorative coins or other similar forms of homage”, adds the text, reported by the media Cubans.

Finally, the name of Fidel Castro, cantor of Communism, can not be used “for commercial or advertising purposes”.

Raul Castro, who succeeded his brother in 2006, stressed at the beginning of December, a few hours before the funeral of Fidel, that the latter “rejected any manifestation of cult of the personality (…) until his last hours of life”.

A few exceptions are foreseen in the law, such as the use of the name of Fidel Castro to baptize an institution that would be exclusively dedicated to the study of its “inestimable trajectory in the history” of Cuba, the Cuban media said.

Similarly, an artist can draw inspiration from the figure of Fidel to create a work and in public documents, work centers and Cuban military institutions, his image can be represented, as is already the case .

The official press did not specify the penalties for anyone who did not respect this new standard.