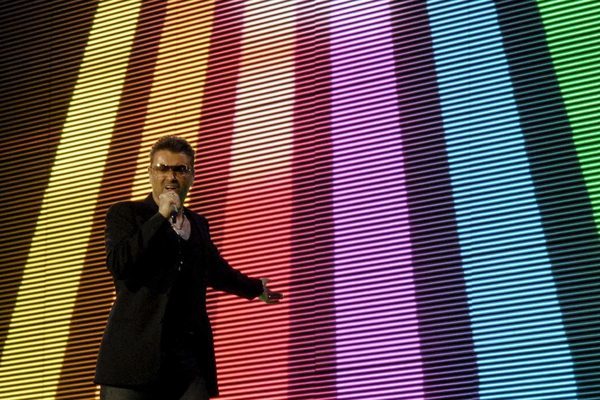 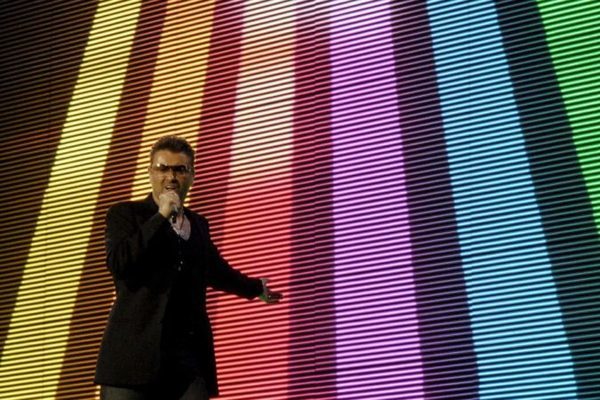 The first results of the autopsy of the British pop star George Michael, who died at 53 years old on Christmas day, did not establish the causes of the death of this drug tormented artist.

“An autopsy occurred yesterday (Thursday) as part of the investigation into the death of George Michael” and the results are “inconclusive” as to the cause of death, said Friday the British police announcing new Examinations whose results will not “be known for several weeks”.

“The death of Mr. Michael is still considered unexplained, but not suspicious,” the police added in a statement.

The singer of Freedom and Careless Whisper was found dead on Christmas Day with her boyfriend Fadi Fawaz.

“I came home to wake him up and he was gone, resting peacefully on his bed,” said the latter to the British newspaper Daily Telegraph .

According to his manager Michael Lippman, quoted by the magazine Billboard , the singer with more than 100 million records elapsed, interpreter tubes Last Christmas and Jesus to a Child , was found “in bed” after a heart attack.

His death has sparked a shower of tributes in the UK and around the world, and his discreet commitment to disinherited children and AIDS patients has been made public.

Many fans, sometimes in tears, have been hurrying since Monday in front of his residences in northern London and Goring (south of England), where he died, coming to drop bouquets of flowers, candles and other messages.

The tributes also flooded the social networks, especially from singer Elton John who said he was “deeply shocked” at having “lost an expensive friend – the most kind and generous, and a brilliant artist”.

“Goodbye My friend! Another great artist leaves us. Can 2016 get fucked NOW? “Madonna went on Instagram.

The death of George Michael comes after a year marked by the disappearance of many artists, including David Bowie who died in January, Prince late April, or late British guitarist Status Quo, Rick Parfitt, died on Christmas Eve .

It is also listening to its multiple tubes that Britons paid tribute to him: his album Best of Ladies & Gentlemen has made a comeback in the Top 10 best selling in the UK for the first time in 17 years, finishing In 8th place with an increase in sales of 5.625%, according to the official organ of the sales ranking, Official Charts Company.

George Michael, whose real name was Georgios Kyriacos Panayiotou, was the son of a Greek Cypriot and an Englishwoman. Born June 25, 1963 in London, he had just survived a pneumonia at the end of 2011. “It was literally the worst month of my life,” he said.

Back in recent years, George Michael was preparing an album and an autobiographical documentary.

The popularity of the singer had declined in the 1990s, but returned to the top in 2004 with the album Patience , which had topped the sales in the UK.

The singer Faith had experienced various drug-related woes (cannabis and crack) and alcohol. He had spent four weeks in jail in 2010 after stamping with his Range Rover a store in northern London, under the influence of cannabis and medicines.

Three years earlier, he had been found fainted in his Mercedes and had admitted to having used drugs.

It sold a total of over 100 million records worldwide, including 20 million his first solo album Faith (1987).

After years of speculation about his sexual orientation, George Michael had revealed his homosexuality in 1998 after being arrested for indecent assault in public toilets in Los Angeles. He later explained that he did not want to talk about it as long as his mother was alive.

The date of his funeral has not yet been announced.