Death of Georges Mamelonet: the drunk driver behind bars for 42 months 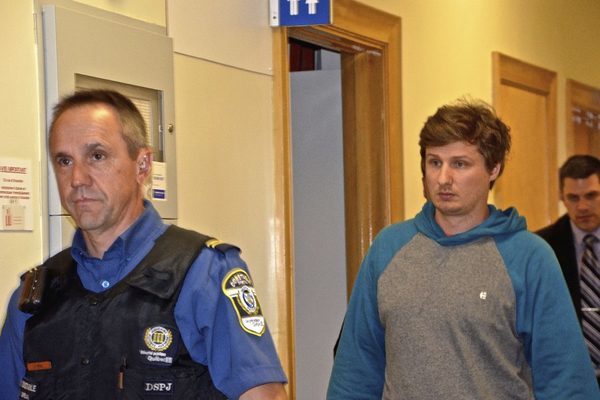 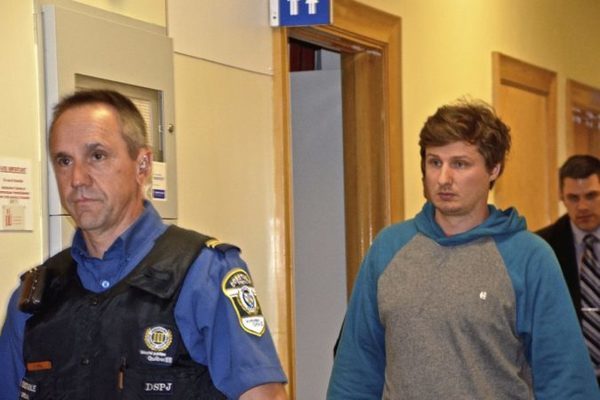 (Matane) The cause of Samuel Labonté, charged with driving while intoxicated causing death of former Liberal MP and former mayor of Percé Georges Mamelonet, ended earlier than expected. Wednesday morning, the 33 year old male Heights, near Mont-Joli, changed his answer to the charge to finally admit his guilt. Courthouse of Rimouski, it has gone the way of the cells for a period of 42 months.

The sentence imposed by Justice Richard Côté is the joint submission of the Crown and the defense. Samuel Labonté was involved in a frontal collision, March 11, 2015, on Route 132 in Saint-Angele-de-Merici, near Mont-Joli, while driving in intoxicated. His blood alcohol level was over twice the legal limit. According to the Sûreté du Québec, the van of the accused was traveling westbound when it deviated from its route to go hit a flatbed truck and car Mr. Mamelonet circulating in opposite directions.

Labonte was released June 16, 2015 after paying bail of $ 2,000 and agreed to submit to several conditions, including those not driving the vehicle and consuming alcohol. He had returned to court on August 17 of that year to plead not guilty.

In addition to the impact that will have been fatal to the former politician, the drunk driver is guilty of causing bodily harm to three people, including the wife of Mr. Mamelonet, France Lebreux, who was at his side.

Father of two
Born in Casablanca in Morocco, Georges Mamelonet had lived in France before settling in Quebec in 1977. He was 60 years old. He was married with two children. Owner of the restaurant The House of fisherman and chalets for tourists in Percé, he was a fan of scuba diving.

He was Liberal MP for the riding of Gaspé from 2008 to 2012. From 2009 to 2012 he was Parliamentary Assistant to the Minister of Agriculture, Fisheries and Food of Quebec. Previously, he was mayor of Percé.