Death of Robert Vaughn, 83, last of the Magnificent Seven 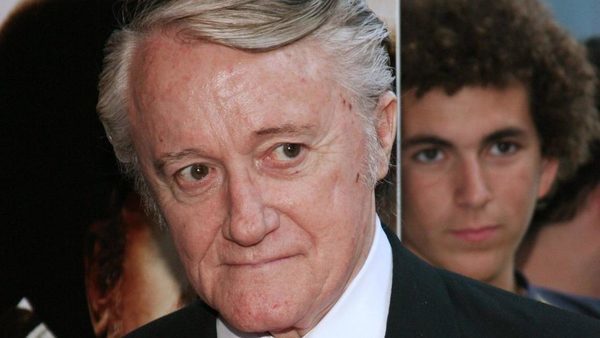 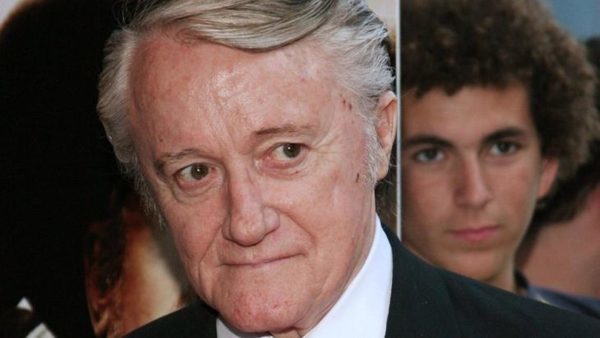 US actor Robert Vaughn, the last survivor of the Magnificent Seven, known for his career in television rather than in Hollywood films, died Friday of acute leukemia at the age of 83 years, announced his agent.

Born November 22, 1932 in New York, Robert Vaughn grew up in a family of actors. His father is a voice for radio and his mother trod the boards.

After studies, including political science, it branches off to the cinema. After taking a role in “The Ten Commandments,” Cecil B. DeMille (1957), he competed for Oscars after his performance in “The Young Philadelphians” of Vincent Sherman, in 1959.

A year later, he starred in the cult film “The Magnificent Seven” by John Sturges, giving the reply to landmarks such as Steve McQueen, Charles Bronson and James Coburn. It embodies Lee, the most elegant and the most nervous of the Mexican village defenders in the American version of “Seven Samurai” by Akira Kurosawa.

His career splits subsequently to TV productions, appearing not on the big screen for less prestigious productions such as “Delta Force”, alongside Chuck Norris, in 1986.

On television, he gained his fame through his role as Napoleon Solo in “very special officers’ response to the small screen” James Bond “. It also turns in various police series (Columbo, Perry Mason).

Robert Vaughn also wrote a book in 1972 entitled “Only victims’, dedicated to purges and blacklisting Hollywood. He was married with two children.