Donald Trump as in the field 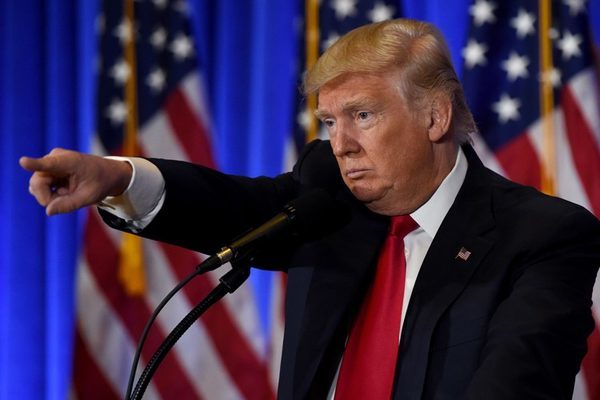 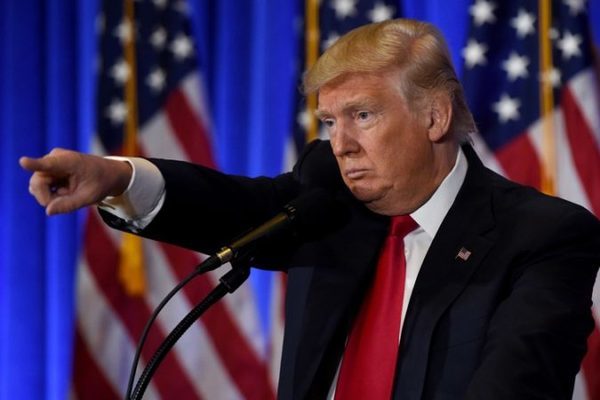 He jokes, praises his past successes, passes in turn in a threatening voice: for his first press conference for six months, Donald Trump has played a register very similar to that of his campaign.

At nine days of his swearing-in as the 45th President of the United States, the 70-year-old businessman explains, from the skyscrapers that bear his name to the heart of Manhattan, having stopped answering questions because “There was a lot of inaccurate information.”

“It’s okay, I understand … you have more?” He tells a journalist who chains the questions. “It was reported fairly accurately by the New York Times ,” he asserts later evoking its projects on Obamacare.

“Oh, I never heard that,” ironically Barack Obama’s successor, annoyed, to the attention of a young woman who questions her tax return that he has never published. “The only ones who are interested in this are the journalists …”

“BBC News, another wonder,” he says ironically, to a correspondent of the British group who asks him a question.

To his right, a few meters from the podium, his vice president Mike Pence and his family: his sons Eric and Donald Jr, his daughter Ivanka.

With both hands on each side of the podium, the start of the press conference is rather calm: “I have a great respect for the freedom of the press, and all that.”

He repeats many of his campaign expressions, assures that he will be “the greatest creator of jobs that God ever created”, evokes “a movement that the world had never seen.”

“We’ll need a dose of other things too, including a bit of luck,” he adds, avoiding going into detail – “very complicated stuff” he lets out about how Which it intends to replace the reform of the healthcare cover set up by Barack Obama.

He virulently attacked the site BuzzFeed – “a pile of garbage” – which published the 35 pages of notes in the heart of the storm. He takes a long time to the correspondent of CNN, sitting in the first row, who tries unsuccessfully to ask a question.

“No, not you! Your organization is horrible. Shut up! No, I will not give you a question. ”

In the middle of the hubbub of journalists trying to catch his attention, the press conference ends unexpectedly, abruptly.

“I hope that in eight years I will come back and say to his two sons who will manage his real estate group:” Oh, you did a good job. ”

“And if they do a bad job, I’ll tell them: you’re fired,” he said, laughing before stepping into the elevator of the huge glass tower where he lives and will soon leave for Join the White House, Washington’s oldest public building.