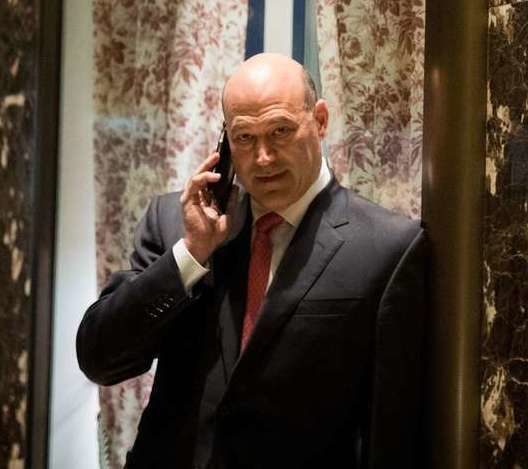 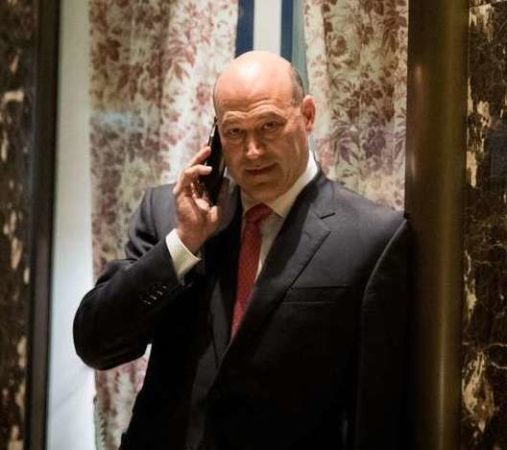 The next US president Donald Trump chose Monday the number two of the powerful investment bank Goldman Sachs, Gary Cohn, to direct its Economic Council.
Cohn “help devise economic policies that will raise wages, will stop the exodus of jobs overseas and give rise to new opportunities for Americans who encounter difficulties,” Mr. Trump said in a statement. “He has a broad understanding of the economy and will use all his experience to ensure that Americans will again be victorious.”
Gary Cohn, 56, will head the influential National Economic Council (NEC) for the US presidency, an institution created in 1993 by President Bill Clinton.
The NEC is responsible for coordinating economic policy by bringing together the relevant ministries.
“I share the vision of President-elect Trump that aims to ensure every American worker has its place in a growing economy and we will work to build a strong, dynamic and prosperous,” he said, quoted in the same statement.

This appointment revives criticism on a “Government Goldman Sachs’ since Gary Cohn is the third leader of the company to join the administration of Donald Trump, who will take office on 20 January.
His choices contrast with the tone adopted during his campaign, when the Republican denounced the links between his opponent Hillary Clinton and Goldman Sachs.
The action of the bank has soared over 30% on the stock exchange since the victory of Mr. Trump November 8, a gain in market capitalization, and therefore its shareholders of approximately $ 24 billion in a month.
From humble family, Gary Cohn, married with three children, began selling windows and worked in the steel industry before joining the prestigious Wall Street bank.
It led the obligations of Brokerage Division, currencies and commodities, cash cow away. Promoted to Director of Goldman Sachs operations, he was the heir apparent to CEO Lloyd Blankfein orders since 2006.
But before signs increasingly clear that Mr. Blankfein was not going to let go of the reins soon, after overcoming cancer, discussions about his future had taken place within the bank, according to a source close to the matter.
His appointment should lead to the establishment of another succession plan at Goldman Sachs, which could take the opportunity to bring out a new generation of leaders.
The NEC is separate from the Council of Economic Advisers (CEA), another entity of the presidential administration responsible for guiding economic policy.