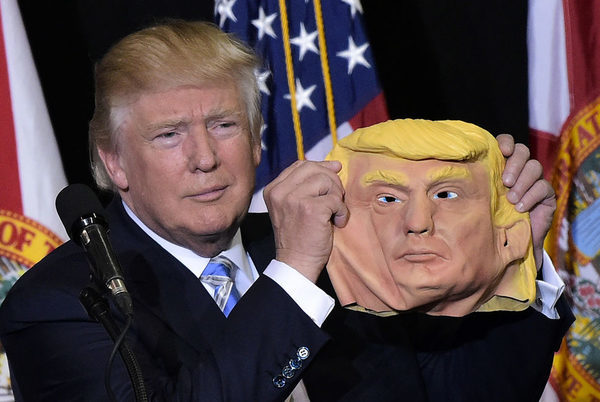 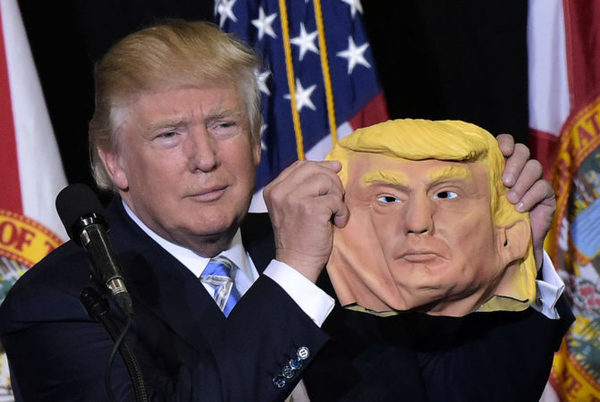 The foreign policy of Donald Trump is so “disastrous” and “dangerous” even it would benefit the Islamic State recruiters, experts in international relations.
It is today that our neighbors to the south will vote to choose the person who will replace Barack Obama. According to the Professor Emeritus of the University Laval Louis Balthazar, many Americans feel they have to choose “not the best candidate, but the least bad of the two.”
And a Trump presidency concerned at the highest point Canadian officials of National Security, told the Committee on international relations professor at McGill University, Rex Brynen.
“The political leadership of the country may well say they will work with any new US president, it is clear that Trump worries. […] It’s a total disaster, it is completely unpredictable and it has a major temperament problem, “says Brynen.
The presidential campaign of Trump is so negative that even would advance the cause of the Islamic State (EIS).
More access to Twitter
“His Islamophobic and anti-Muslim comments are the dream recruiters of the EIS, which argue that Muslims do not belong in the West. So racist and bigoted message Trump feeds the message of the EIS, “analyzes Brynen.
The weekend was also not easy for Donald Trump, while the New York Times revealed that the team of Republican candidate in particular prohibited access to its own Twitter account.
According to the daily, his relatives feared he sabotages again his recent rise in the polls with inappropriate or controversial tweets.
This revelation was quick around the web, and even President Barack Obama took the opportunity to reiterate his vis-à-vis fears of a Trump presidency. Recall that this would be the commander of the largest military force in the world.
“Over the past two days, members of his campaign had so little confidence in [Trump] they simply told him they were removing his Twitter account. If someone can not manage a Twitter account, it can not handle the nuclear codes, “launched the outgoing president Sunday.