Eiffel Tower: the renewal of the strike proposed Wednesday to staff 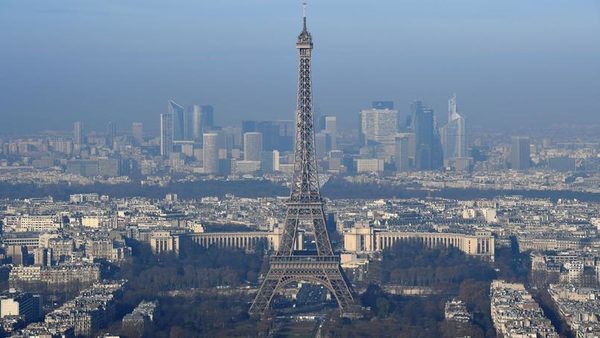 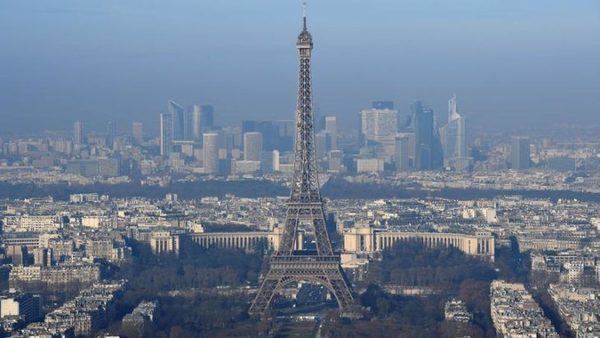 The Eiffel Tower was closed on Tuesday following a social movement of personnel of the Société d’Exploitation de la Tour Eiffel. A General Meeting will be held Wednesday morning to decide on the continuation of the strike.
The Eiffel Tower was closed on Tuesday, “following a staff social movement”, announced the company operating the Eiffel Tower (SETE) in a press release . The strike continued on Tuesday night as the renewal of the movement will be offered on Wednesday morning, told AFP a representative of the Inter. The evening staff voted to strike on Tuesday late afternoon, said a spokesman of the Inter CGT CGT-FO, Denis Vavassori.
The renewed movement will also be offered on Wednesday morning to the day shift and “saw the motivation and personal concern, the Eiffel Tower will be closed tomorrow,” Wednesday, said the union official without however prejudging the outcome of the vote .
An open letter signed by 200 employees, which was addressed to the management, denounces the lack of social dialogue, a “deliberate lack of transparency” on projects related to the exploitation of the monument and a “breach of company agreements “.
The Director General of SETE, Anne Yannic, said he received last week, “a platform of 51 claims, on subjects of all kinds, some of which already processed.”

The unions had announced they voted a strike renewable Tuesday morning in general meeting, the call of the CGT and FO and attended by some 70 employees. In a statement, denounced the strikers’ infertility social dialogue with management and the deliberate lack of transparency on strategic decisions “to come. The unions also complain of executive recruitment when hiring personnel are “frozen.” Finally, they suggest “concern” on a painting next campaign, in which they say they have not been informed, which they say could pose health risks for employees. A spokesman of the Inter CGT, Denis Vavassori, told AFP that a new meeting would be held in the late afternoon.
A loss of one million tourists in 2016

For its part, the company “regrets that already present in the square visitors are penalized by this situation,” they apologized and “did everything to enable rapid return to operation of the tower.” Anne Yannic says accepting this morning twenty of the union demands. However, she explained that all employment-related claims can not be accepted. “We experience a significant enrollment decline since January 2016. We have lost more than a million tourists this year compared to 2015. It is therefore impossible to speak of hires,” claims the director regrets that “the negative message compared to the Parisian tourism this strike causes “. Furthermore, it ensures that the social context of SETE is very “protective” and “very high wages, in a very tense context.”
The monument symbol of Paris, which receives about six million visitors a year, is currently hosting, low tourism period, some 6,000 visitors a day.