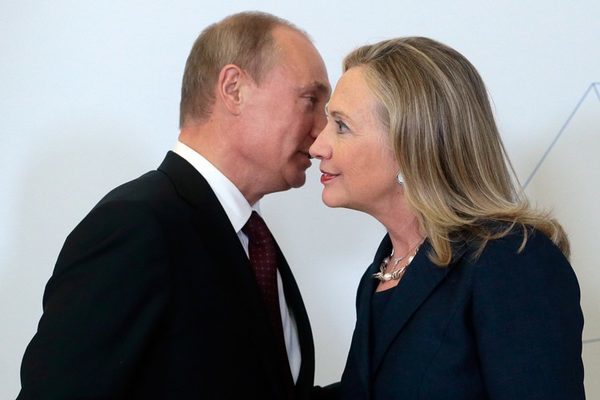 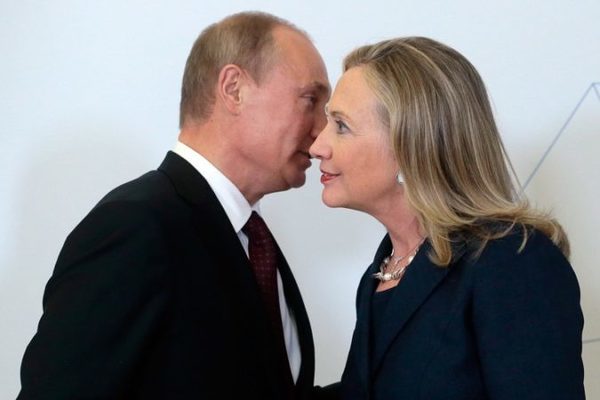 The White House has questioned Thursday, Russian President Vladimir Putin in computer hacks that disrupted the presidential election, even making up the tension with Moscow a few weeks before the arrival of Donald Trump in power.

President Barack Obama, who will speak on Friday at 14 h 15 at a press conference before leaving for his vacation in Hawaii, should be questioned at length about these cyber attacks that may have an influence on the election that opposed Democrat Hillary Clinton Republican Donald Trump.

Mr. Trump has again hinted Thursday that the White House had partisan intentions, accusing Russia of Vladimir Putin of being behind computer hacking against his Democratic rival.

“If Russia or any other entity, was piracy, why the White House she waited so long to act? Why are does complained after Hillary’s defeat? “Said he wrote on Twitter.

In Russia, “there is a decision maker, it is Putin,” added the elected Democrat Adam Schiff, member of the Committee of Intelligence of the House of Representatives.

Donald Trump appears increasingly isolated in its insistence to spare Vladimir Putin, a man he has often praised the leadership qualities and who he believes can warm relations, while Russia is now suffering imposed economic sanctions after the annexation of the Crimea.

It is extraordinary that the conclusions of US intelligence, CIA to the FBI, and be rejected by a future commander in chief. It goes so against his own party, the anti-Russian fiber among American conservatives are more alive than ever.

Congressional Republicans will also launch several parliamentary inquiries into the role of Russia in the US campaign.

For former CIA director Michael Hayden, Donald Trump is “the only American personality not yet conceding that the Russians launched a large clandestine campaign of influence against the United States.”

In early October, the Obama administration accused Russia of hacking conducted operations against US political organizations-in fact, the Democratic Party and the team of Hillary Clinton- to interfere in the American electoral process.

On that date, the direction of American intelligence (ODNI) estimated that “only senior Russian officials” were able to authorize such activities.

Then, after the election, a CIA report leaked to the press, this time accusing the Russian government directly to have deliberately tried to elect Donald Trump against Hillary Clinton.

“Who in the CIA?” Has won a Republican parliamentary ally to Mr. Trump, Peter King, visiting the Trump Tower in New York. “All the intelligence services who told us so far have said they did not know what was the purpose, beyond the disruption of the election and create doubt among Americans.”

Tens of thousands of messages of Democrat leaders and the president of the Clinton campaign team, John Podesta, were stolen and posted online in 2016, particularly in the last month before the election, casting a harsh light on Clinton camp’s internal deliberations and blurring the message of the candidate.

In the entourage of Donald Trump, is assumed to want a fresh start with the Russians.

“If we can work with them on important and necessary projects, such as defeating radical Islamic terrorism or stop the Islamic State, and if Russia can join the US in this occasion we will listen,” said MSNBC Kellyanne Conway, Mr. Trump counselor.

“If Russia or any other entity, was piracy, why the White House she waited so long to act? Why are not complaining after the defeat of Hillary? “Wrote the next US president on Twitter.

In fact on 7 October the 17 US intelligence agencies had concluded that Russia had hacked the accounts figures and political organizations in order to “interfere in the American electoral process.”

The Republican has repeatedly questioned the accuracy of this information locating in Moscow sponsors of cyber attacks against the Democratic Party and the team of Hillary Clinton.

Tens of thousands of messages were stolen and posted online, especially in the last month before the election, casting a harsh light on the internal deliberations of the Clinton camp and blurring the message of the candidate.

“It’s the Democrats who make it public because they have suffered one of the biggest defeats of the political history of this country,” Mr. Trump said in particular in an interview broadcast Sunday on Fox.

But Obama himself corrected Donald Trump in an interview to the satirical Daily Show on Comedy Central, aired on 12 December. He recalled that his Government had raised the alarm in October.

“We have determined and announced in October that the consensus of the intelligence and police services was that organizations affiliated to the Russian intelligence were responsible for hacking the Democratic Party,” Obama repeated. “It was a month before the election, it was not a secret.”