Fear The Walking Dead Season 3: Trailer of the sequel, spoilers … All that is expected of the Comic Con 2017 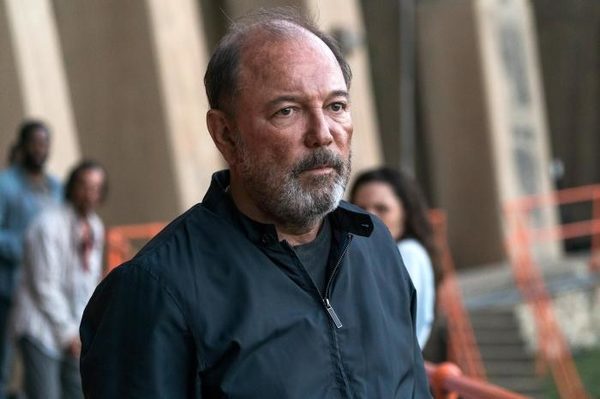 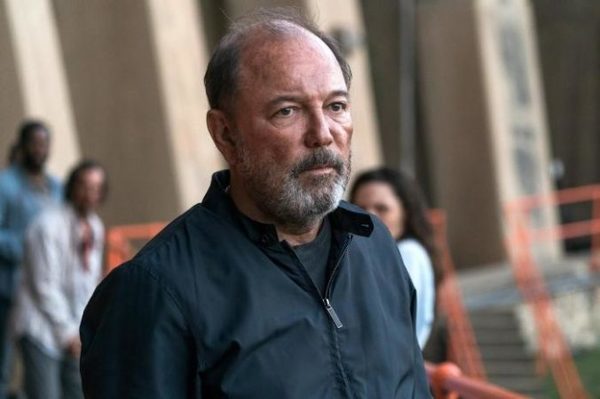 Season 3 of Fear The Walking Dead is on hold and it is hoped that the 2017 San Diego Comic Con will help us to wait until the sequel.

The first eight episodes have already gone by, and while we were just delivering our record of the first part of season 3 of Fear The Walking Dead, it is now the second half that we are interested . Indeed the San Diego Comic Con takes place in a few days and it is always the opportunity for the fans that we are to have new information on our favorite series. Fear The Walking Dead will have a panel between 11:15 and 12:15 local time, which is from 20:15 to 21:15 at home, and as for many series, much of the cast will be present.

Kim Dickens, Frank Dillane, Alycia Debnam-Carey, Mercedes Mason, Colman Domingo, Dayton Callie, Sam Underwood, Daniel Sharman, Michael Greyeyes (Walker) will be with the showrunner Dave Erickson, executive producers Robert Kirkman, Gale Anne Hurd, Dave Alpert and Greg Nicotero. Fans of the world to answer the questions of the fans but what one hopes above all, it is a new trailer of the season 3B. Indeed the series does not return until September 10 and we would like to have a glimpse of what will happen at the ranch after the death of Jeremiah Otto.

Moreover, the presence of almost the whole casting is the right opportunity to have answers to some of the questions that arise after the final season mid-season of Fear The Walking Dead. For example, we could learn more about what will happen to Victor Strand after he has burned the Abigail, or if Daniel will eventually find Ofelia, or if Luciana will be seen again in the second half of the season. The fate of the characters remains for the time being suspended and even if we know that we will not have the right to any big spoiler on the suite, we can always expect quite a few answers and teasing!