Festival of Lanaudiere: A new start 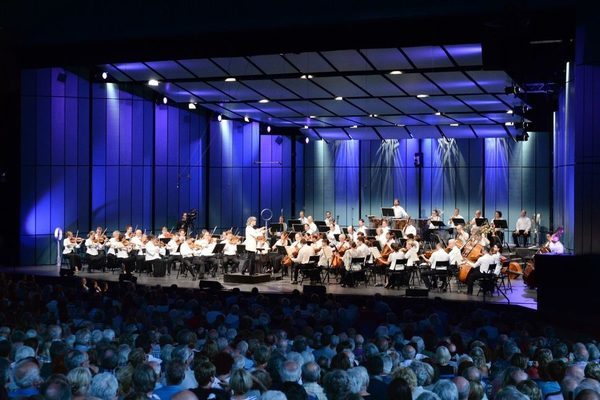 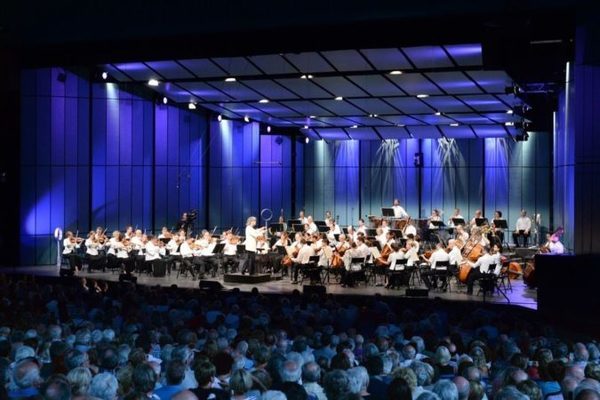 For its 40th anniversary , the Festival de Lanaudière has taken a new breath. After twelve years of loyal service, pianist Alain Lefèvre gave way to the pianist, singer, animator and owner of Classic Radio Gregory Charles who became the artistic director. As we are good players, we will have to wait an extra couple of seasons, before seeing what footprint he will give to this particularly popular Festival. From July 1st to August 6th, what is expected should be enjoyed by both classical music enthusiasts and jazz fans.

Alain Lefèvre, Yannick Nézet-Séguin, Marc-André Hamelin and the National Jazz Orchestra
July 1, which is not particularly a good date since the Jazz Festival will be in full swing, the season will open with the Montreal Symphony Orchestra and pianist Alain Lefèvre for Ravel’s Concerto in sol and the 5th Of Mahler.

Among the other “pieces of choice”, we retained the pianist Marc-André Hamelin in two stages,

For lovers of strings

On July 11th, 12th and 13th, the American quartet Jupiter will perform the 2 parts of Beethoven’s complete string quartet, while cellist Stéphane Tétreault in tandem with pianist Marie-Ève ​​Scarfone and members of the Saguenay quartet will revisit Classics in Vienna on 19 July.

On Saturday, July 8, conductor Jean-Marie Zeitouni, I Musici de Montréal and Les Violons du Roy will perform Schubert’s Unfinished Symphony. In the evening, at 8 pm, the same groups will return with Bernard Labadie who will lead Mozart’s Symphony No. 40 and Jean-Marie Zeitouni, Beethoven’s Seventh Symphony.

On Sunday July 30, in the spirit of Black and White, Gregory Charles will be on stage with his accomplice, the tenor Marc Hervieux. On Friday, July 28, at the Roland-Brunelle theater in Joliette, not on the main stage of the Festival, saxophonist and conductor Christine Jensen will lead the Montreal National Jazz Orchestra. On the program, Under Influence, one of his compositions and the Porgy and Bess of Gershwin.