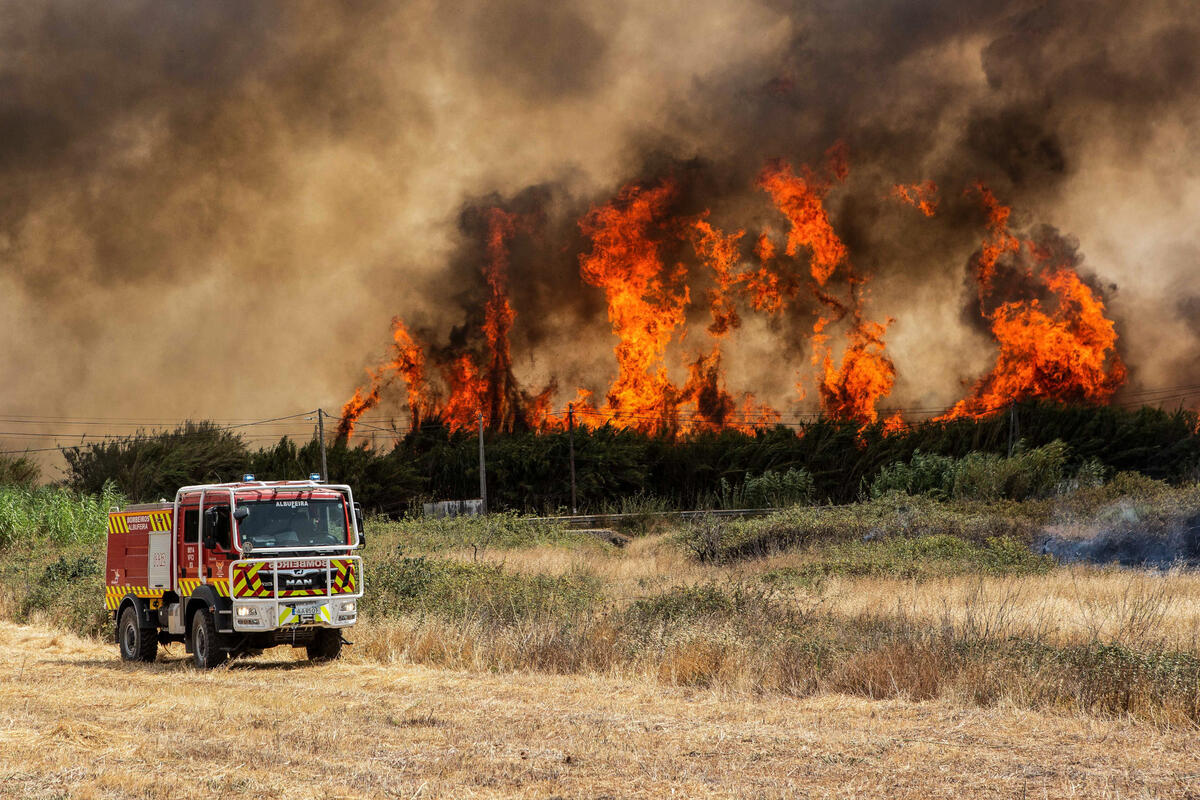 «A real environmental tragedy», – Isabel Rodriguez said. But first of all, when there are human losses, an irreparable tragedy. The representative of the Spanish government returned on Tuesday, July 19, to the various fires that are still raging in the country, in the context of the intense heat that has persisted since July 10.

The Iberian Peninsula was particularly affected. Two people were killed, a firefighter and a farmer. «Since the beginning of the year, 70 thousand hectares have been destroyed. This is almost twice as much as the average for the last decade», – said Isabel Rodriguez.

Meanwhile, from the Gironde to Brittany, France is scorching like a drought and an extraordinary heat. Like mainland France, the entire European Union suffers from the same extreme climatic conditions, and most of the twenty-seven have already suffered from fires that destroyed forests much higher than in previous years (2006-2021).

The European Union has also mobilized additional assistance, mainly Greek Navy firefighting aircraft, for France, Portugal and Albania to fight serious fires that have been declared in these three countries.

In France or Spain, summer fires are almost six times more than the average. In the east of the continent, these figures sometimes reach 50 times more, as in Hungary or Slovakia, as well as in Switzerland, even if in the latter two cases it is only a few hundred hectares.