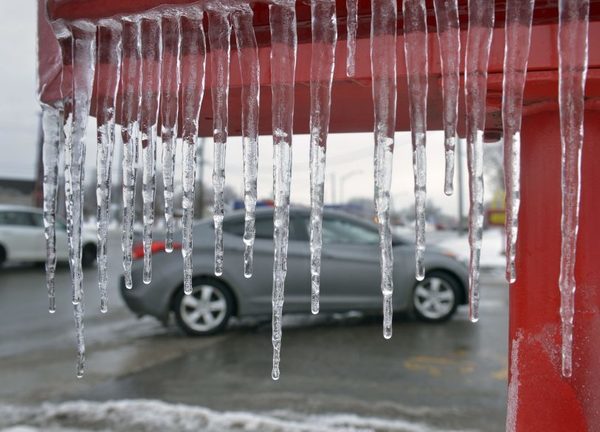 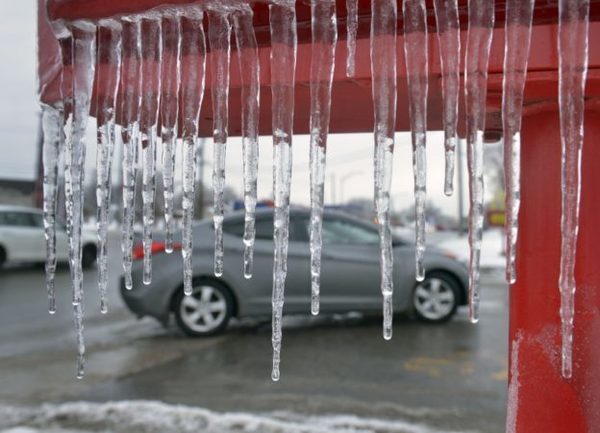 Displacements could be difficult on Monday due to an accumulation of ice caused by a period of freezing rain, Environment Canada warned.

A warning of freezing rain is also in effect for the Greater Ottawa-Gatineau area, Pontiac, southern and eastern Ontario and western Quebec.

Freezing rain is expected from Monday morning until Monday afternoon. It could persist until Monday night along the Ottawa River Valley or the St. Lawrence River, Environment Canada said. Precipitation could be mixed with sleet in the beginning.

An accumulation of 5 to 10 millimeters of ice is possible in many areas.

There is a risk of slippery conditions on roads, sidewalks and parking lots during the day of Monday.

Freezing rain should change to rain when temperatures increase during the afternoon or evening.