Frustrated because artificial Christmas trees the man became a meme 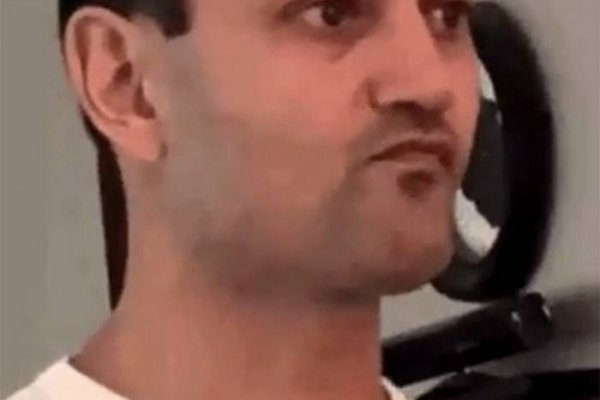 The girl from California filmed the reaction of his father John, who learned that on Christmas day they will have an artificial tree. The disappointment on his face immediately turned into a meme.

Girl captured on video by the father at the time when his wife reported that during the Christmas holidays at their house will not be natural trees. Struggling with sadness and anger the man takes a deep breath, turns, goes to the exit for your shoes, answering “I can’t accept it.”

John’s daughter shared with BuzzFeed that he really wanted for the holiday present tree.
However, the wife still decided to buy an artificial tree. Reaction men conquered social media users, the video became viral. It was viewed more than 80 thousand people, and the expression of the father became a meme in the social network, called “a fucking disappointment”.

Later it became known that the wife took pity on the husband and bought a beautiful live tree.