Game of Thrones season 7: Episode 3, the reference that should not be missed! 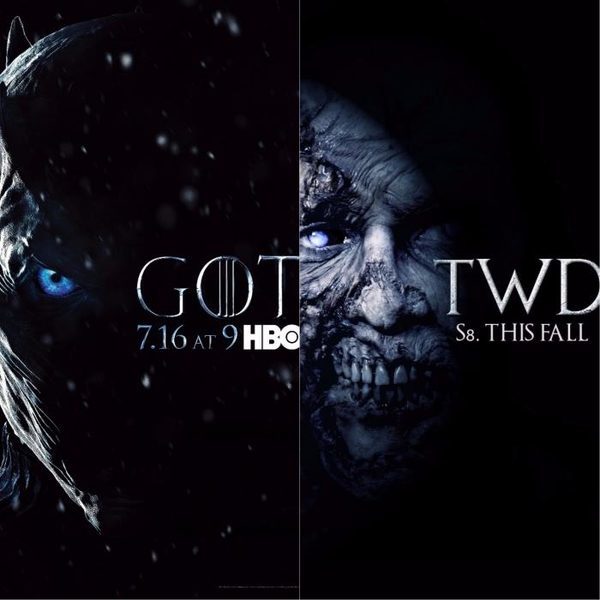 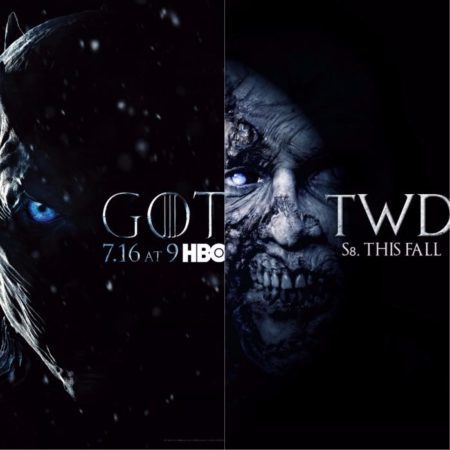 Game of Thrones’ episode 3 of Season 7 has a surprise for fans, find out which one!

There are still a few days before the episode 4 of season 7 of Game of Thrones and until then, we return on episode 3 and his nod to the series. The reunion between Jon and Tyrion was not only the opportunity to hear speeches as intelligent as they were relevant, it was also the time for writers to talk about the White Walkers. And who says White Walkers, said zombies of ice, undead, all that … In short, what to put – finally – the word “walking dead” in the series and to please fans watching Game of Thrones and The Walking Dead also . It must be said that The Walking Dead often made winks at Game of Thrones,

Hop, we do not bother!
It was therefore most agreeable to hear Tyrion say to Jon: ” Why do not you figure out what to do about my missing fleet and murdered allies, and I’ll figure out what to do about your walking dead men” “Why do not you find what to do to fix my missing fleet problem and murdered allies, and I’ll find what to do about your undead . ” A quick but unavoidable reference for the fans that we are who we were very pleased to hear . While waiting to know if other references will be made in the sequel, the video promotion of episode 4 of season 7 of Game of Thrones is available on melty!