Game of Thrones: Spoilers, new images … All that is expected of the Comic Con 2017 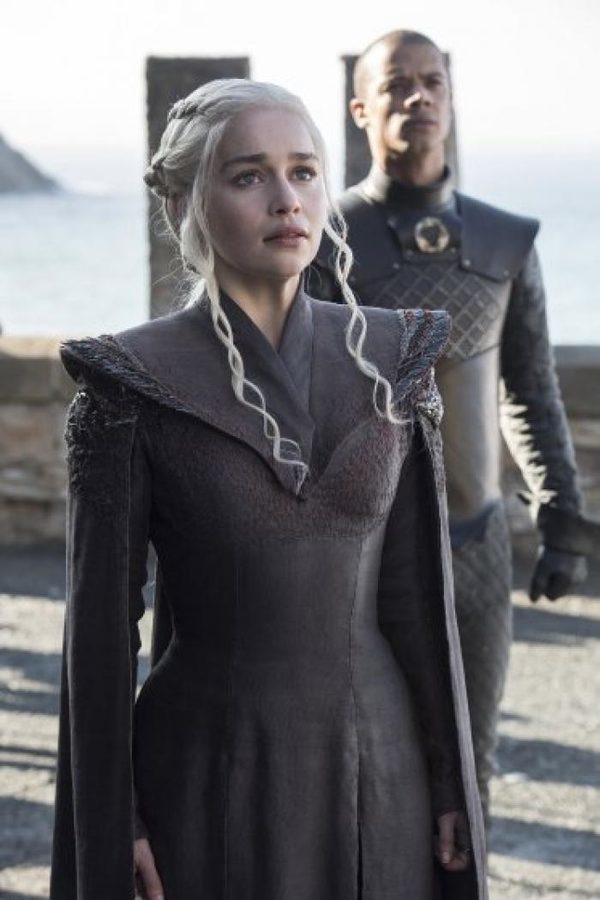 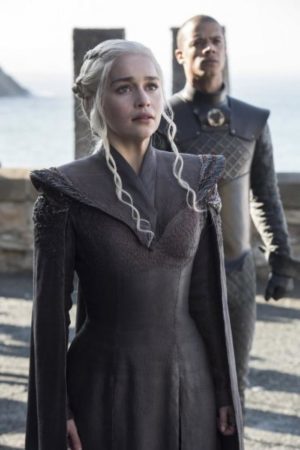 The San Diego Comic Con 2017 officially starts tomorrow and that’s what we can expect with Game of Thrones this year!

Tomorrow the San Diego Comic Con will officially begin and it will be an opportunity for us to fill up on all our favorite series. The Comic Con 2017 promises to be full of surprises, including Teen Wolf, The Originals, Once Upon A Time, The Walking Dead, The 100, The Flash, Arrow and Vikings. And for the first time, Comic Con coincides with the release of Game of Thrones, which means that we may not expect too much revelation from the HBO series. However, we can still hope for some spoilers on the current season during the panel.

The Game of Thrones panel will be held Friday at 1:30 pm local time, which means it will be 10:30 pm. Among the actors in the series will be Alfie Allen (Theon greyjoy), Jacob Anderson (Gray Worm), John Bradley (Samwell Tarly), Gwendoline Christie (Brienne), Liam Cunningham (Davos), Nathalie Emmanuel Hempstead Wright (Bran Stark), Conleth Hill (Lord Varys) and Sophie Turner (Sansa Stark). What a beautiful world! We hope that the actors will not hesitate to give us crisp revelations and maybe we can hope for new images of the current season. In the meantime, you can always find our verdict of the first episode of season 7 of Game of Thrones.